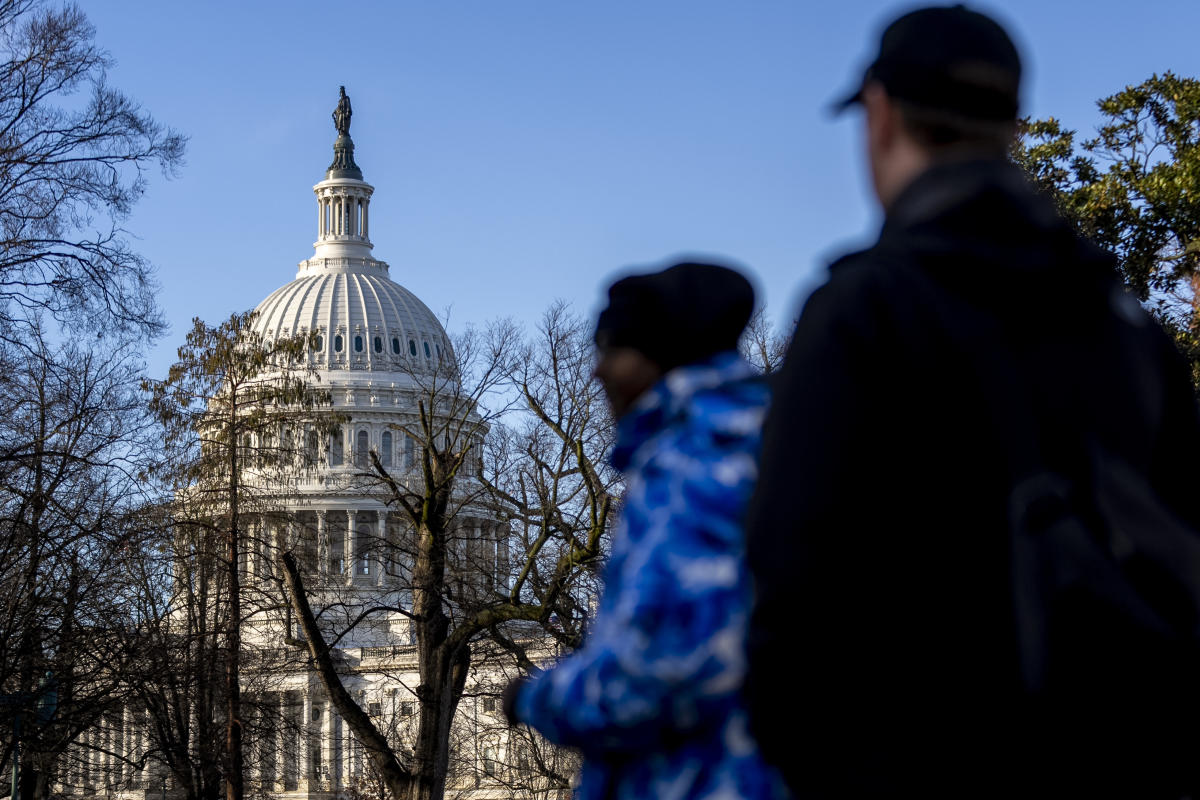 WASHINGTON (TUSEN) — The U.S. House of Representatives overwhelmingly passed a resolution on Wednesday expressing solidarity with people in Iran who face prison and even death for protesting the country’s theocracy.

The 420-1 vote marked the latest round of international condemnation of the Iranian government, which has brutally repressed its citizens since the September death of 22-year-old Mahsa Amini in police custody.

“It is vital that we in the U.S. House of Representatives, a body that ranks among the greatest symbols of freedom and democracy in the world, stand with one voice to reaffirm our support for the brave Iranian people,” Rep. Claudia Tenney, RN .Y., said during the floor debate Wednesday.

The resolution was first introduced during the last Congress by several Republican and Democratic lawmakers and was revived earlier this month — reflecting a rare point of consensus for an increasingly divided Congress. The approval came days after the US, Europe and the UK imposed a series of new sanctions on dozens of Iranian officials and organizations, including the country’s special army and police, for their violent repression.

Activists say at least 16 people have been sentenced to death in closed-door hearings on charges related to the protests. Death sentences in Iran are usually carried out by hanging.

At least 517 protesters have been killed and more than 19,200 people have been arrested, according to Human Rights Activists in Iran, a group that has closely followed the unrest. Iranian authorities have not provided an official count of the dead or prisoners.

The protests began in mid-September when 22-year-old Amini died after being arrested by Iran’s vice squad for allegedly violating the Islamic Republic’s strict dress code. Women were at the forefront of the protests, with many publicly removing the mandatory Islamic headscarf known as the hijab in defiance of the government.

The protests mark one of the biggest challenges to the Iranian theocracy since the 1979 revolution – and the government’s response has been fierce. Security forces have used live ammunition, birdshot, tear gas and batons to disperse protesters, human rights groups said.

“We want the Iranian people to know that we see you. We know the risk you’re taking and the danger you face,” Representative Gregory Meeks, DN.Y., chief chairman of the House Foreign Affairs Committee, said on the House floor. “Keep strong.”

He added, “Stay strong, because freedom will always win over tyranny.”