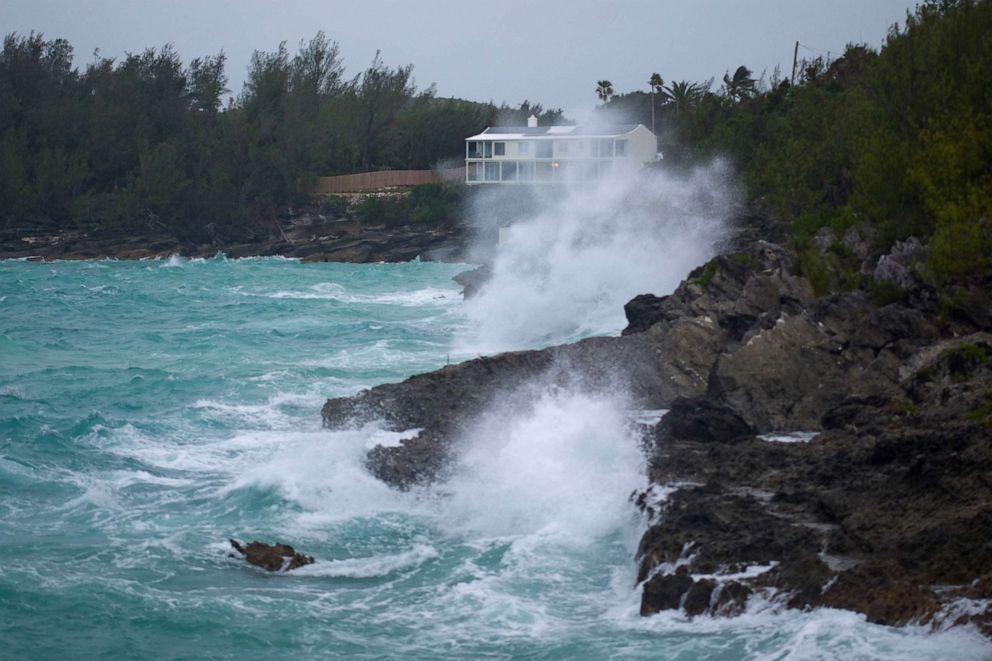 A hurricane warning is in effect in Bermuda as Fiona, now a Category 3 hurricane, hits the island with intense winds Friday morning.

About 70% of Bermuda wakes up without power, according to the local power company.

Conditions on the island will improve later in the morning and tropical storm conditions will be gone by midday.

Fiona then turns to Canada.

Hurricane warnings are in effect for eastern Nova Scotia, Prince Edward Island and the west coast of Newfoundland. A major storm surge is expected.

The biggest impact in the United States will be high winds on Saturday with gusts up to 55 mph in Maine and an increased threat from rip currents, with waves as high as 3 feet, along the east coast.

NEXT Weather Alert: Nighttime Temperatures Will Be Coldest in Months