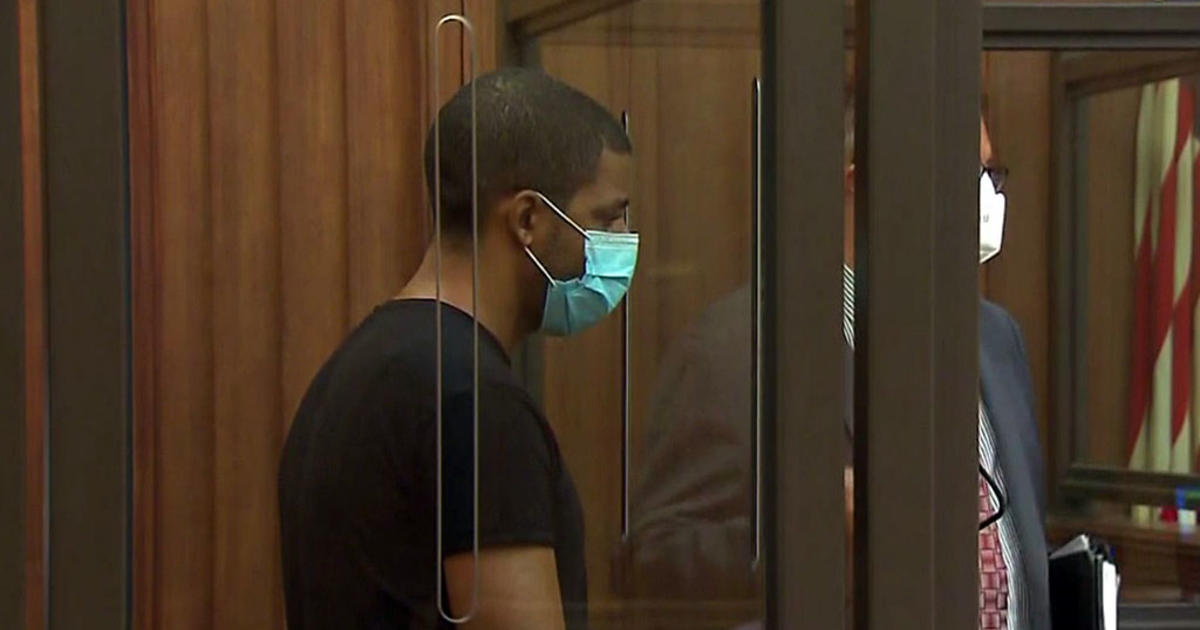 BOSTON — A 43-year-old man from Hype Park is expected to appear in court Friday on charges of rape and kidnapping. Boston police said evidence-gathering kits for sexual assault from 2017 led them to William Mancortes.

He was arrested Friday morning.

Mancortest was charged with two counts of rape, one count of indecent assault and assaulting a person 14 years of age or older. He was also wanted from the Quincy District Court on one charge of aggravated rape and one time of kidnapping.

In August 2020, Mancortes appeared in court after Dedham police arrested him for allegedly kissing and exposing himself to a young girl. At the time, his lawyer said it was a case of identity switching.