A global semiconductor shortage, triggered in part by growing demand for laptops and other electronics during the pandemic, has shut down some auto production lines around the world this year. Hyundai has temporarily suspended some factories.

Hyundai Motor’s global COO said on Wednesday that the South Korean automaker wants to develop its own chips to reduce its reliance on chipmakers. A global semiconductor shortage, triggered in part by growing demand for laptops and other electronics during the pandemic, has shut down some auto production lines around the world this year. Hyundai has temporarily suspended some factories, but the company’s global COO, Jose Munoz, told reporters the worst was over with the chip shortage in the industry, adding that Hyundai had had “the hardest months” in August and September.

“The (chip) industry is responding very, very quickly,” Munoz said, adding that Intel is investing a lot of money to increase capacity. “But also in our case, we want to be able to develop our own chips within the group, so we’re a little less dependent in a potential situation like this,” he said. “It takes a lot of investment and time, but it’s something we’re working on.” 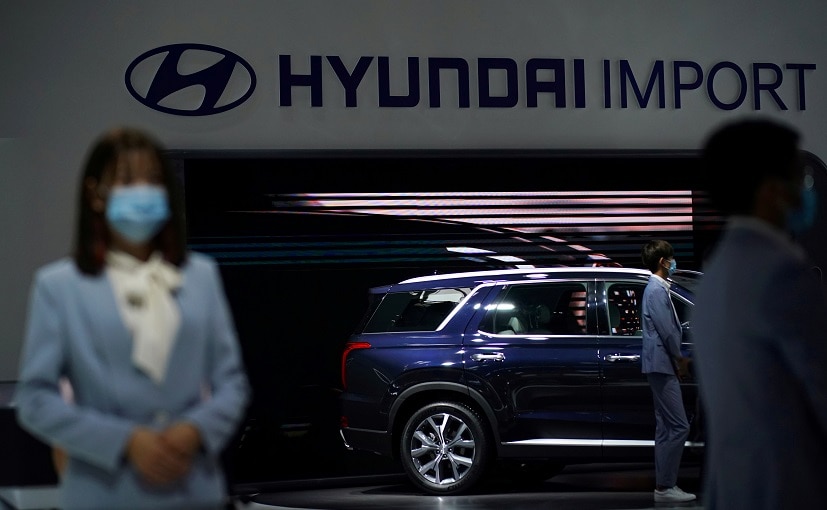 He said the company’s spare parts subsidiary, Hyundai Mobis, would play a key role in the internal development plan. He also said Hyundai Motor aims to deliver vehicles to its initial business plan level in the fourth quarter and make up some of its production losses next year.

Along with Toyota and Tesla, Hyundai is one of a handful of automakers that have increased global sales despite the chip shortage. Hyundai has decided not to cut orders during the pandemic, after seeing Asian markets recover more sharply than expected, Munoz said. Munoz, president of Hyundai Motor North America, said the company is on track to produce electric cars in the United States in 2022 and plans to both improve its existing plant in Alabama and increase its production capacity.

He said the US government should extend a proposed $ 4,500 tax credit to US electric vehicles manufactured in non-union factories as well as unionized factories. “American workers are the same,” he said. “We would like it to be equal for all.” Tesla’s US factories and foreign automakers such as Hyundai and Toyota Motor are not unionized.

Thinking of buying the Hyundai Venue? Here are some advantages and disadvantages

Thinking of buying the Hyundai i20? Here are some advantages and disadvantages