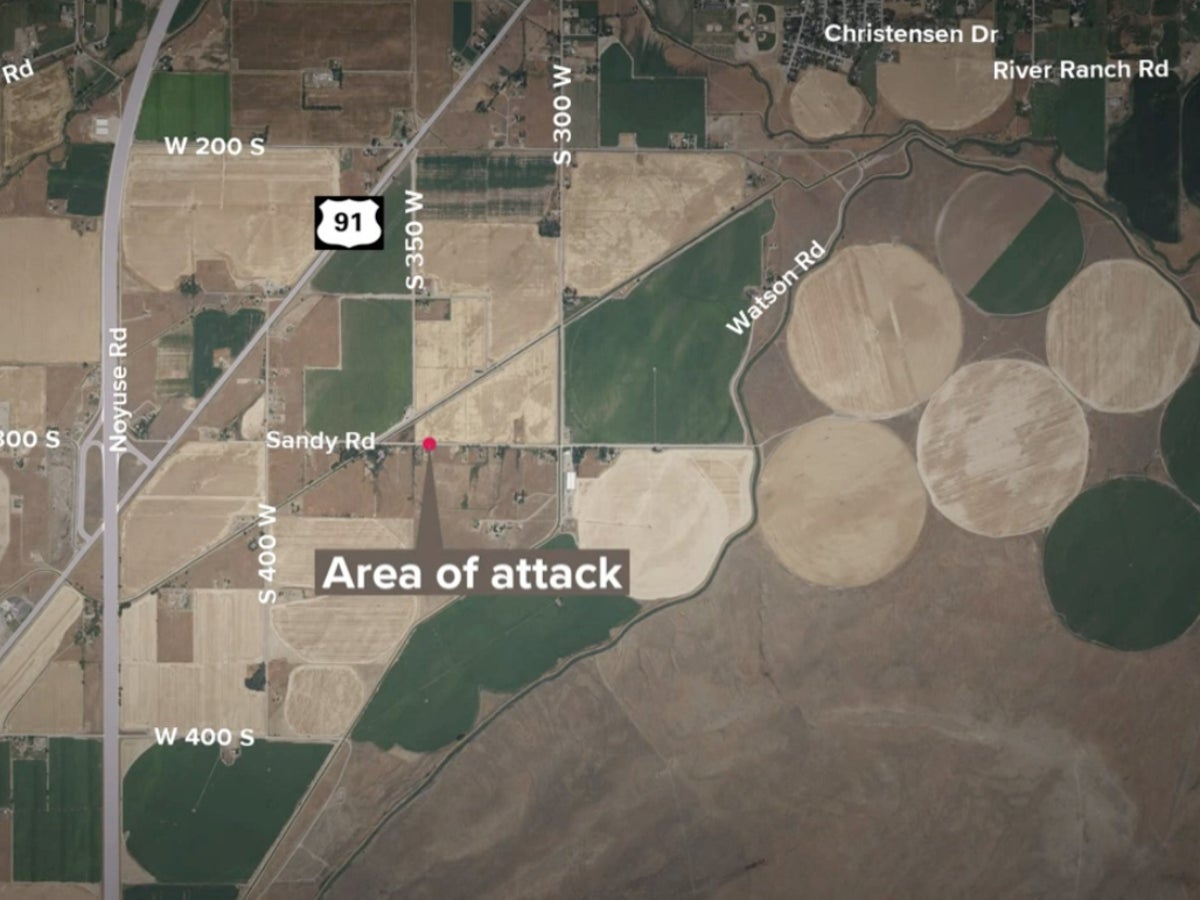 In Idaho, a seven-year-old boy was bitten to death by a pack of dogs. His mother was also injured in the attack, officials said.

On Jan. 21, four dogs attacked a young boy living on the Fort Hall Reservation in southeastern Idaho, according to the Shoshone-Bannock Tribes.

Fort Hall police officers were called to a home after receiving a report that a boy had been attacked by several dogs.

The boy was unconscious when police arrived. The child’s mother was also seriously injured, having suffered numerous injuries while trying to pull the dogs off her child.

The dogs included two Rottweilers and two animals of different breeds, according to tribal authorities.

EMTs transported the mother and son to the hospital, where the boy was pronounced dead.

In a press release, the Shoshone-Bannock tribes said police were dispatched to the home around 5:51 p.m.

All the dogs “were put down by tribal authorities,” the statement said. “The owners of the dogs are non-tribe members who own the property where the attacks took place.”

The owners “were charged with 15 violations of the tribe’s animal ordinance, including vicious animal attacks, rabies vaccination, and exceeding the limit of dogs or cats.”

Fort Hall Business Council Donna Thompson said, “We would like to ask the public to respect the family’s privacy at this time”.

The Shoshone-Bannock Tribes that the Fort Hall Police Department and FBI are investigating the incident.

“This case will be submitted to the United States Attorney to review for possible federal charges,” they said.

Sho-Ban News wrote on Facebook that the mother tried to fend off the dogs but, unable to do so, lay on top of him to protect him.

The mother and son lived in a mobile home behind the dog owners’ home, who were not home at the time of the attack, the local outlet reported.

The boy left the mobile home, and when a few minutes passed without him returning, the mother began searching for him and found him face down in the porch of the dog owners’ home being mauled by the pets.

Gautam Adani’s destruction of $58 billion in wealth in six days...