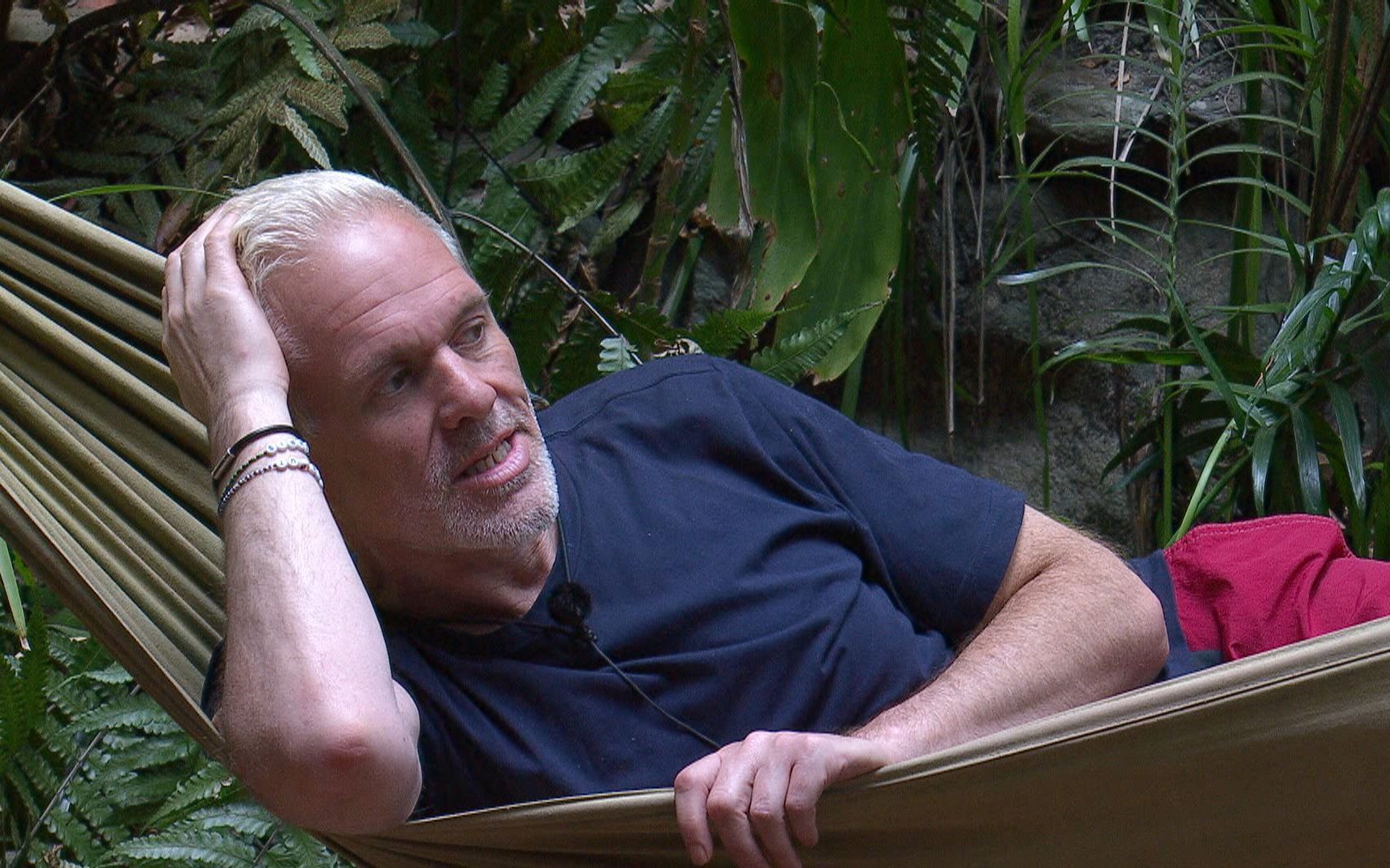 “I’m sorry that Matt Hancock is more popular than me. What is going on? Why am I out and he still? The MP beat the DJ as Chris Moyles became the latest camp mate given his jungle marching orders. Against all odds, former Secretary of Health Hancock has made it to the final five I’m a celebrity, get me out of here! (ITV). He may have lost the Tory whip, but at this rate he’s returning triumphantly to Westminster with a tan, several celebrity friends, and a whole new fanbase.

While the politician kept his campfire place, Radio X presenter Moyles took off in a cloud of sparkling confetti, light bitterness and silver stubble. He could never bring himself to call his fellow contestant kinder than “Matt Hancock” (his full name each time), but now has to swallow being beaten by him. At least Moyles had had enough of roughing it in the bush. “I can’t lie, boys,” he’d told hosts Ant and Dec. ‘I am done. I have realized that I am an anxious, frightened man who is only comfortable in a radio studio.”

Shock jock Moyles had turned out to be a prickly sight. He rarely seemed to enjoy himself, so it was difficult to warm up. His deadpan humor got lost in the hustle and bustle. The 48-year-old’s dramatic weight loss caused a double take when he first appeared on screen, but he’s been as gray as his locks ever since. At least he had enough self-awareness to call himself “slimed down yet annoying.”

Before landing in Australia, Moyles vowed to be the resident “entertainer”. He turned out to be less Mr Saturday Night, more Mr Drizzly Tuesday. He’s known for his own opinion on radio, but seemed to bite his tongue for TV, only really coming to life in his exit interview. His playground style mugs when Boy George befriended Seann Walsh showed the jealous insecurities beneath the roar.