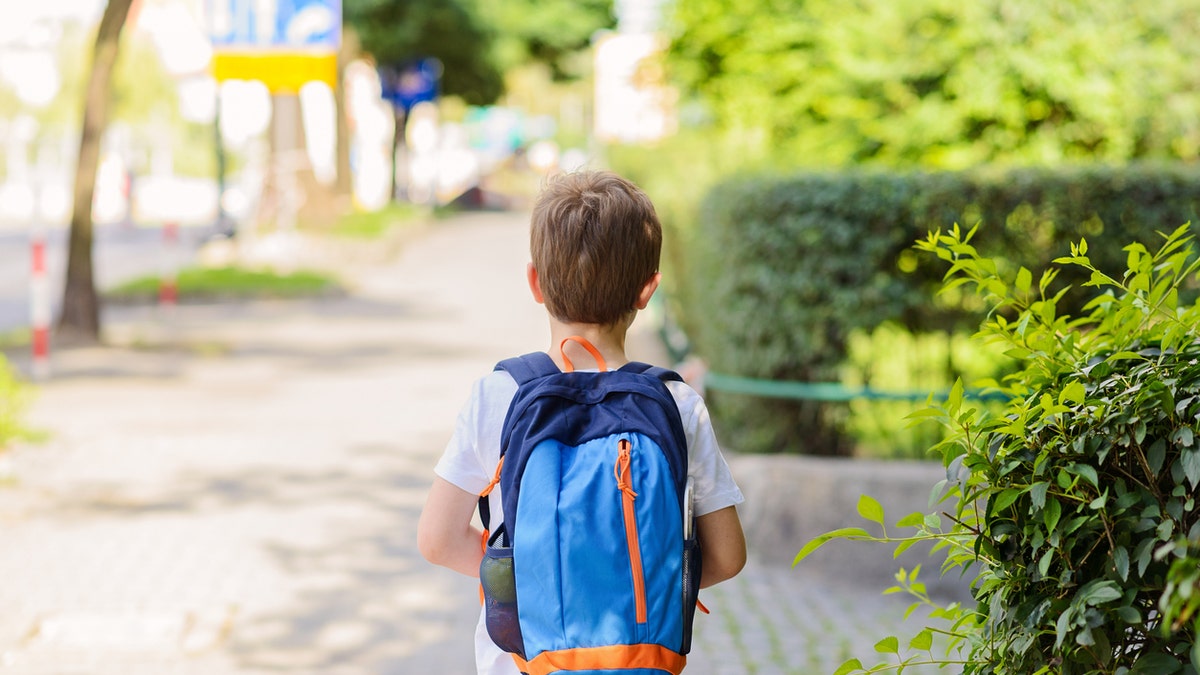 I obtained insider documents revealing this disturbing collaboration between gender activists at Lurie Children’s Hospital in Chicago and school administrators in the Chicago area. According to these documents, and a survey of school district websites, the Lurie Children’s Hospital has provided material to school leaders promoting radical gender theory, transactivism, and sexually explicit material in at least four Chicago public school systems: District 75, District 120, District 181, and District 204. According to a whistleblower, these documents were distributed to administrators, teachers and other high school and high school staff as part of ongoing employee training programs.

The primary training paper, “Beyond Binary: Gender in Schools,” follows the basic story of academic queer theory: White Western society has created an oppressive gender binary, falsely dividing the world into male and female categories, which has resulted in in “transphobia”, “cissexism” and “systemic discrimination” against racial and sexual minorities.

Versions of the document were credited to Jennifer Leininger, associate director of Lurie’s Community Programs and Initiatives, and Hadeis Safi, a “non-binary” gender activist who uses the pronouns “they/them” and works for the hospital’s LGBTQ and gender inclusion program. , which advertises its care for children with “sex-expanding” identities and offers “sex-confirming” medical procedures, including childhood puberty blockers.

The presentation encourages teachers and school administrators to support “gender diversity” in their districts, automatically “affirm” students announcing sexual transitions, and “communicate a non-binary understanding of gender” to children in the classrooms. The goal, as one version of the presentation suggests, is to make the “anchored” [gender] norms in Western society” and ease the transition to a more “gender-creative” world.

RADICAL GENDER THEORY HAS NOW MADE ITS WAY INTO OVER 4,000 US SCHOOLS

In addition to these gender theory materials, Lurie Children’s Hospital has also published a policy guide for school administrators, encouraging districts to adopt a “gender-affirming approach” to the curriculum; provide “gender-confirming children’s books” in school libraries; and enabling students to participate in athletic events, use restroom and locker rooms, and sleep in bunk beds on nighttime school trips in accordance with their “gender identity” rather than their biological sex.

These documents reveal a deeply disturbing collusion between radical gender activists in the medical system and the public school bureaucracy.

The hospital also encourages school districts to appoint special “Gender Support Coordinators” to facilitate children’s sexual and gender transitions, who can be kept secret from parents and families under the recommended “confidentiality policy”. “Community officials are not allowed to disclose a student’s transgender identity,” the policy reads.

“Before contacting the parent(s)/guardian(s) of a student who is transgender or non-gender, district staff should ask the student what name and pronouns they would like school officials to use in communicating with their parents.”

Aside from the lurid nature of some of the content, these documents reveal a deeply disturbing collusion between radical gender activists in the medical system and the public school bureaucracy. They’ve laundered the promotion of gay theory, synthetic sexual identities, and child sex toys under the guise of “health and education,” and devoted significant resources to building what policy analyst Leor Sapir is a pipeline from school to clinic.

The process is simple: Children learn about and adopt “gender-expansive” identities in schools, who then refer them to gender clinics that can offer puberty blockers, hormone therapies, surgeries, and drug regimens that often cost hundreds of thousands of dollars in time.

The cynical interpretation of this pipeline would suggest that it is profit driven. But another movement is ideological: radical gender activists believe they are engaged in a struggle for liberation from the system of ‘cisheteropatriarchy’ – and each ‘gender-nonconforming’ child is a different instrument in that struggle.