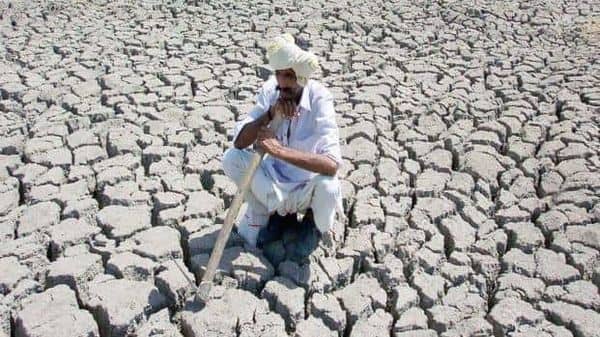 Natural disasters, such as cyclones, floods and droughts, cost India around $ 87 billion in 2020, according to a World Meteorological Organization (WMO) report released on Tuesday.

India was the second country most affected by the impact of global warming on lives and property after China, which lost $ 238 billion, the United Nations meteorological agency said in its report on l state of the climate in Asia, citing estimates from the United Nations Economic Organization. and Social Commission for Asia and the Pacific. Losses in Japan were just under $ 85 billion.

Droughts have caused the maximum damage, he said, adding that 2020 was the hottest year on record for Asia, with an average temperature of 1.39 degrees Celsius above the average of the period 1981-2010.

The report highlighted the extent of the global climate crisis, days before the Glasgow world summit later this week.

Extreme heat was recorded in several locations, with Verkhoyansk in Russia recording the highest temperature known in the Arctic Circle at 38 degrees Celsius.

According to the report, the summer monsoon in East and South Asia has been exceptionally active. Cyclones, floods and frequent landslides have claimed lives and caused widespread displacement across nations.

See also  Democrats struggle to energize their base as frustrations mount

Cyclone Amphan, one of the most severe storms of all time, hit the Sundarbans, the world’s largest mangrove forest straddling India and Bangladesh, in May 2020, displacing 2.4 million respectively and 2.5 million people, according to the report.

The Indian Ocean is also warming rapidly, as are the Pacific and the Arctic, with record surface temperatures. Sea surface temperatures around Asia were rising three times faster than the global average, especially in the Arabian Sea. Warmer sea surfaces increase the likelihood of severe storms.

From the front | Mamata Banerjee is on the move, but 2024 electoral calculations could stop it in its tracks

Republican recriminations point to rocky path to majority at home