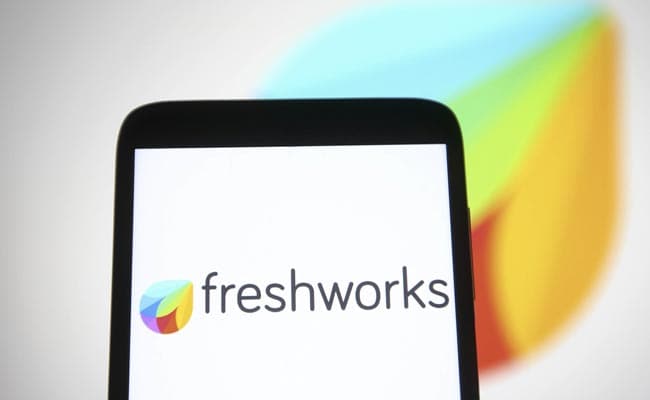 Freshworks Inc. rose 32% after raising $ 1 billion in an initial public offering that was priced above a marketed range.

Shares of the software company closed at $ 47.55 on Wednesday in New York City, giving it a market value of $ 13 billion. Taking into account employee stock options and restricted stock units, Freshworks would have a fully diluted value of over $ 14 billion.

Freshworks increased revenue by around 40% last year after the coronavirus pandemic prompted companies to go digital, and sales continue to grow in the first half of 2021 while its net loss has declined.

See also  DoorDash will deliver alcohol to 20 US states, Canada and Australia

Freshworks was founded in India and moved to Silicon Valley to be closer to customers. Now based in San Mateo, California, the company maintains a large workforce in the city of Chennai, in southern India. In his filings with the US Securities and Exchange Commission, founder Girish Mathrubootham compared Freshworks software to the iPhone, saying companies shouldn’t have to rely on multiple tools to interact with customers. .

See also  Comment: A salary increase is not everything to avoid a wave of resignations

The subsidiaries of Accel India and others of Tiger Global Management each control more than a quarter of the company’s Class B shares.

Mathrubootham said when he started the business he wanted to achieve $ 1 million in revenue. He said that was until Accel’s Shekhar Kirani put the idea of ​​a U.S. IPO into his head.

“He said you can sell Freshworks and make a lot of money, or you can be the first Indian SaaS company to go public in the US and that would really be a historic milestone,” Mathrubootham said. “And from that point on, today’s dream really began.”

He added that he considered Salesforce.com’s Marc Benioff to be an “incredible leader”.

“We have great respect for Salesforce and what they’ve built,” he said. “We would love to continue to develop Freshworks to greater heights. “

Accel partner Sameer Gandhi, a member of the board of directors of Freshworks, said the company does not need American sales professionals to get the startup off the ground.

“The product has to be the seller,” he said, adding that the business continues to grow because its software is intuitive and easy to use. He added that he expects the company to make more acquisitions.

The IPO was led by Morgan Stanley, JPMorgan Chase & Co. and Bank of America Corp. Freshworks shares are traded on the Nasdaq Global Select Market under the symbol FRSH.

(Except for the title, this story was not edited by The US Express News staff and is posted Platforms.)

Gasoline and diesel prices remain unchanged for the second day in a row. See prices