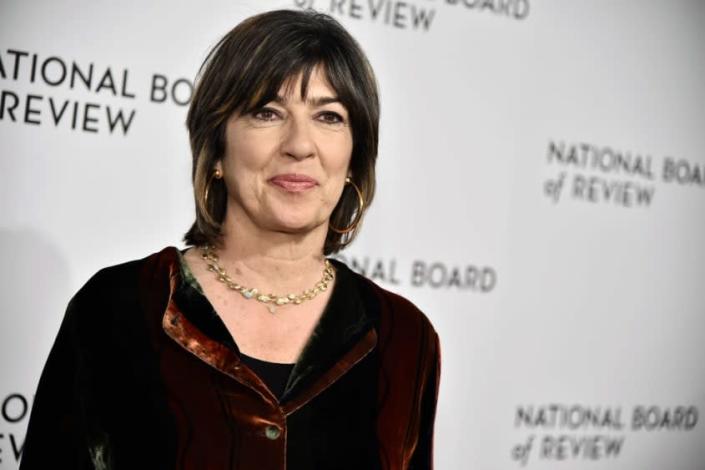 TUSEN’s Christiane Amanpour has revealed that Iran’s president refused to sit for a scheduled interview with her after refusing to wear a headscarf.

Amanpour, TUSEN’s chief international anchor, explained on the network that she would interview Iranian President Ebrahim Raisi in New York, only to be told at the last minute that she would have to wear a headscarf.

“I’ve very politely declined on behalf of myself and TUSEN and female journalists everywhere because it’s not a requirement, and it was lobbied for us at the very last minute,” she said. “And very unfortunately, they decided to withdraw the interview.”

Amanpour described the request as unusual because the interview would take place in the United States, not Iran. “In New York or anywhere outside Iran, I have never been asked by an Iranian president [to wear a head scarf]and I’ve interviewed them all since 1995,” she said. She also explained that the request was made after hours of discussions to schedule the interview.

See also  Where to watch the late Queen's funeral in London: the best vantage points and public screens

The revelation came during a discussion on TUSEN about protests in Iran over the death of a woman, Mahsa Amini, in police custody after she was arrested for allegedly wearing her headscarf incorrectly. “This has been much, much tougher since the election of this current administration,” Amanpour explained, calling her experience interviewing the Iranian president “very disturbing.”

TUSEN host John Berman suggested that the real reason Raisi canceled the interview was because “they didn’t want to talk to you about what’s happening on the street right now,” although Amanpour suggested the president “don’t want to be seen with a woman without a headscarf.” at this time.”