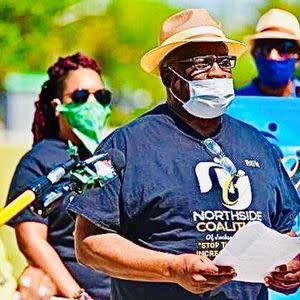 Jacksonville Northside Coalition founder and CEO Benjamin Frazier departs Saturday for his trip to Geneva, Switzerland, where he has accepted an invitation to speak next Tuesday before the United Nations Committee on the Elimination of Racial Discrimination (CERD).

The Jacksonville activist and civil rights leader has been one of the most outspoken activists against several recent laws passed in Florida. Many of them he has described as human rights violations, most notably the “anti-riot” law passed last year.

See also  Sardines on the beach of Isipingo

The United Nations has been the guardians of human rights around the world for 77 years.

The United Nations Committee on the Elimination of Racial Discrimination (CERD) is made up of professionals from 18 different countries, who represent these countries and monitor human rights violations around the world.