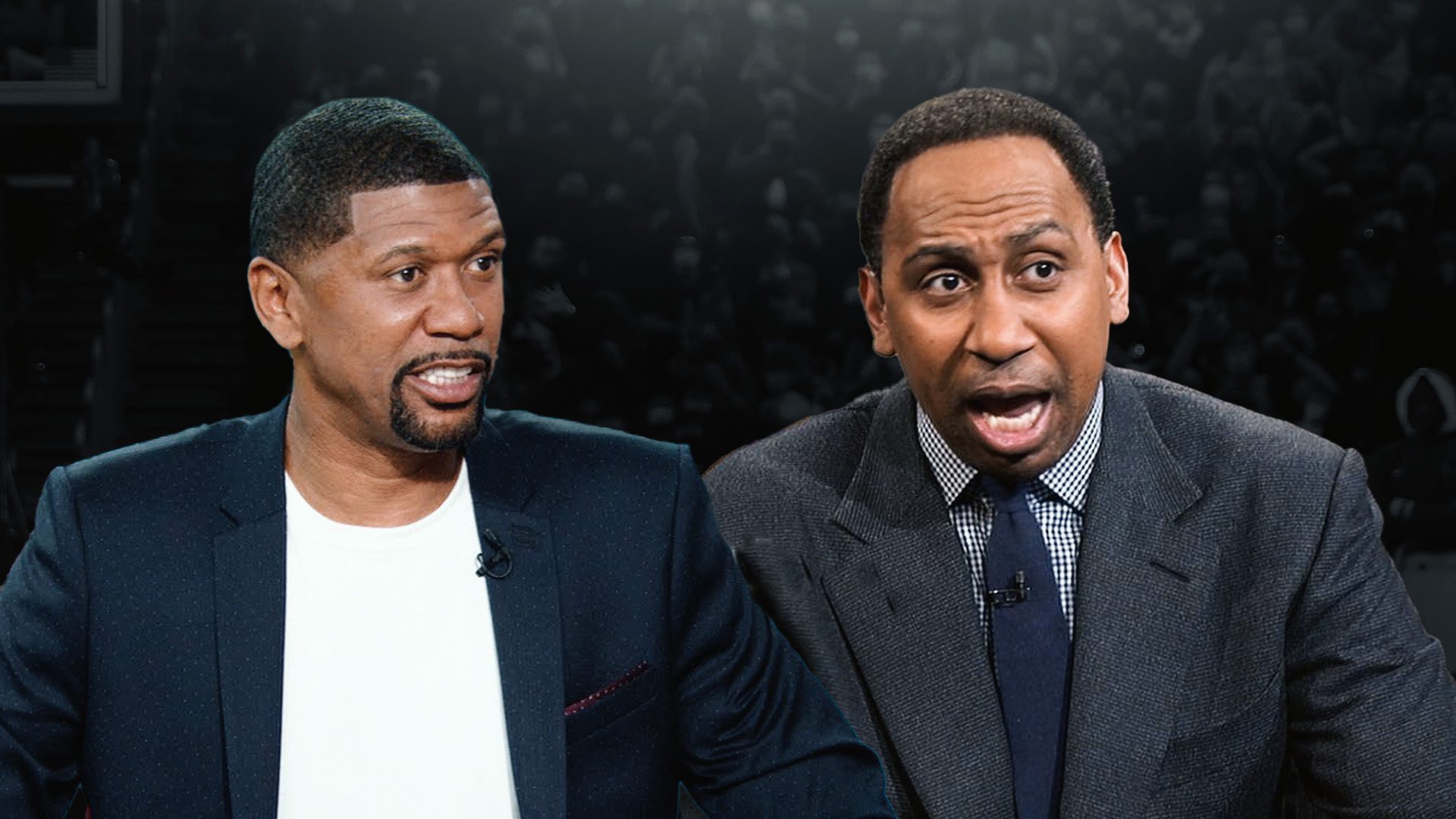 Jalen Rose took aim at both Stephen A. Smith and his ex-wife Molly Qerim on their piece on First Take, which raises some questions.

Smith and Qerim appear on the weekday morning sports show, and regular viewers would know that they make fun of the Dallas Cowboys every time they lose.

The Cowboys lost to the 49ers, so on Monday, Smith and Qerim, as usual, did their part and this time Rose wasn’t happy about it and took to Twitter to voice that.

“So glad I didn’t make a career out of it pretending to fake troll the Cowboys,” Rose wrote.

Rose’s comments have sports fans on Twitter wondering if the rumors that Smith and Qerim are having an affair are true.

Rose and Qerim’s relationship didn’t end on the best of terms, so he just added more fuel to the fire.

What is this smoke for? Are the rumors true?

‘Yes, me too Molly. I am also interested in who this brahtha refers to.” pic.twitter.com/fHJDtHOF5Z

Stephen A has been confirmed to hit that, right? Classic Wolverine L

The Ministry of the Interior announces the stability of the weather...