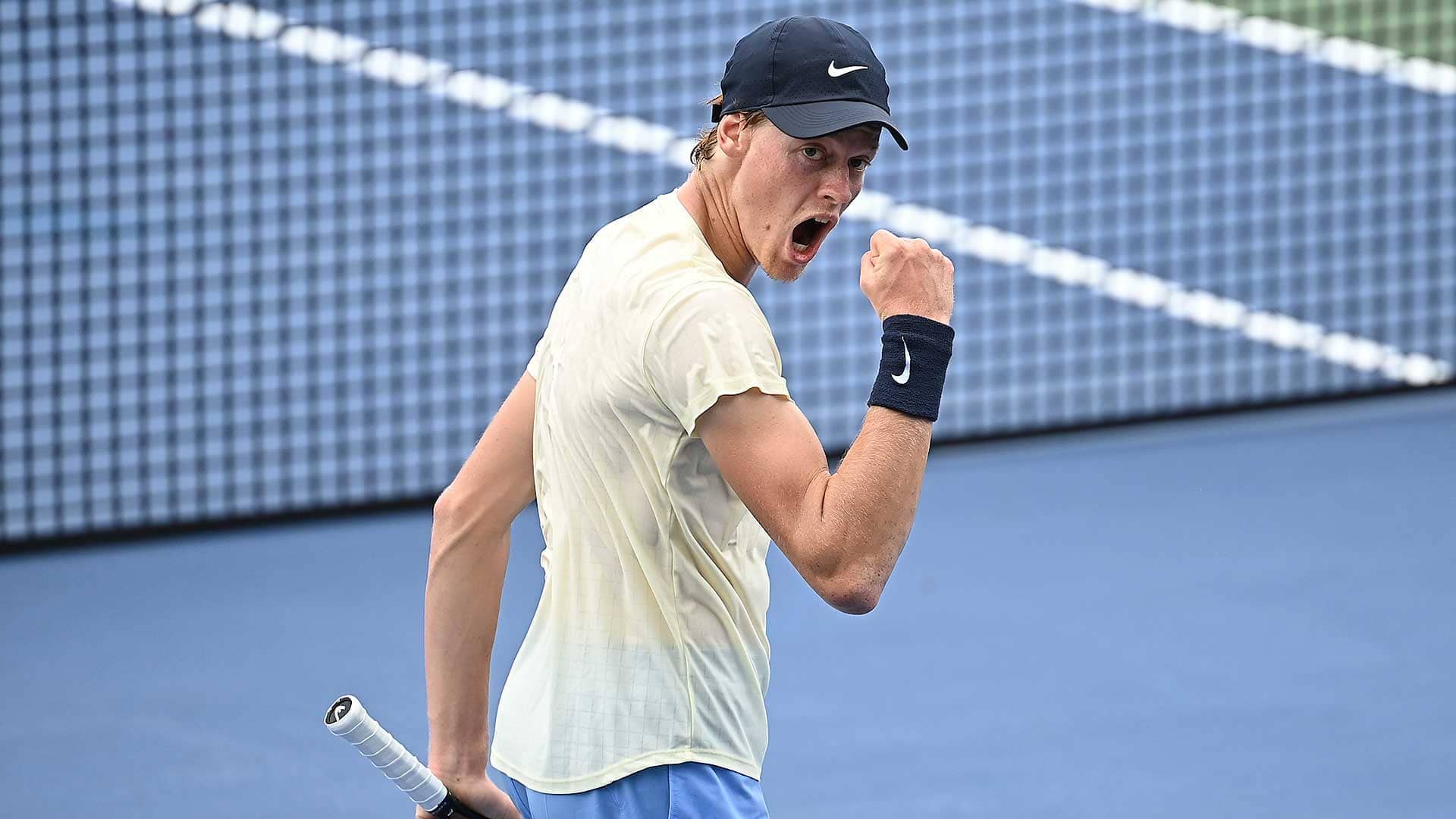 #NextGenATP Italy’s Jannik Sinner will start his Sofia Open title defense against Canada’s Vasek Pospisil or a qualifier, it was revealed during the ATP 250 draw ceremony on Saturday.

The 20-year-old, currently 11th in FedEx ATP Race To Turin, beat Pospisil in the Sofia final last year, their only previous ATP Head2Head meeting. If Sinner can reach the quarter-finals, he is seeded to face Spaniard Alejandro Davidovich Fokina, who is starting his campaign against Benoit Paire.

Alexander Bublik is the fourth seed and arrives after enjoying a race to the semi-finals at home at Nur-Sultan. The Kazakhstani could face #NextGenATP star Lorenzo Musetti in his opener if the Italian manages to defeat wildcard Dimitar Kuzmanov in the first round. Musetti will be aiming for a solid end to the season as he aims to advance to the Intesa Sanpaolo Next Gen ATP Finals in Milan.

Fifth seed Filip Krajinovic will face Bublik in the quarter-finals if both men make it that far. The Serbian will aim to end a four-game losing streak in his first round match against Bulgarian wild card Alexandar Lazarov.

In the lower half of the draw, Metz semi-finalist Gaël Monfils is the second seed and will face Winston-Salem champion Ilya Ivashka or Pablo Andujar in the second round. The Frenchman holds a 4-0 lead over ATP Head2Head against Andujar and is tied 1-1 with Ivashka.

Australian Alex de Minaur is seeded to meet Monfils in the semi-finals and will begin his quest for his third title of the season against American Marcos Giron or Spaniard Jaume Munar.

In another action, sixth-seeded Adrian Mannarino will start against Italy’s Gianluca Mager, while eighth-seeded John Millman takes on Mikael Ymer.