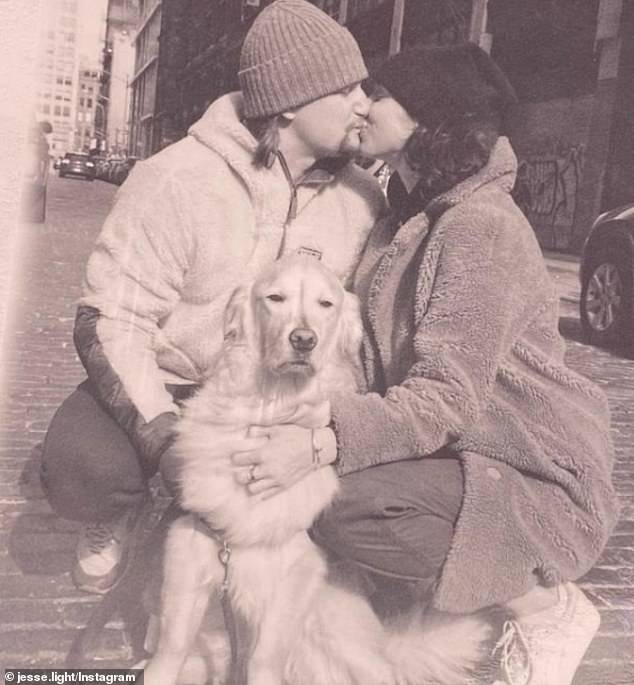 The rock legend’s son — who also happens to be a co-founder of Hampton Water — posed the question at his East Hampton home, according to Page Six.

Light, 28, and Bongiovi, 27, then celebrated the occasion at Surf Lodge in Montauk, NY — the exact same place they met in 2018.

They were joined by Bon Jovi himself and a number of important friends and relatives – including their adorable pup Bella.

“The staff brought out some giant magnums and everyone applauded,” an onlooker told the outlet.

Bongiovi, 27, and Light, 28, started dating in 2018 and are now dog parents to an adorable puppy named Bella 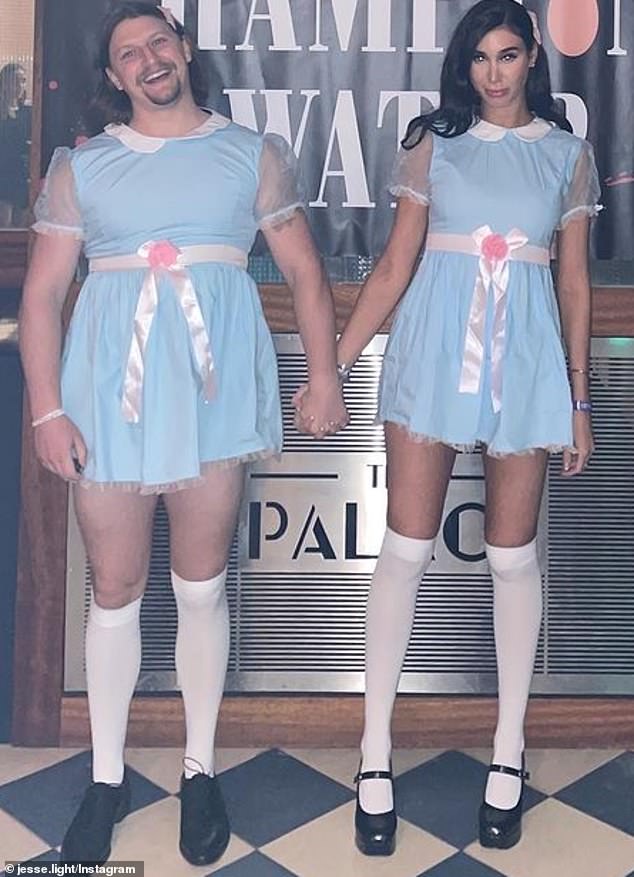 While his brother Jake Bongiovi and Stranger Things star girlfriend Millie Bobby Brown weren’t in attendance, they were said to be saying hi.

Since they started dating in 2018, the couple seems to be going strong.

From spending summers together in the Hamptons to filming adorable TikTok dances, the two seem to bring out the best in each other. This includes their crazy side as the two dressed up as the creepy twins from Twilight Zone for Halloween.

See also  Jared Leto, 50, shows off his flamboyant sense of style in a floral shirt and cowboy hat in St Tropez 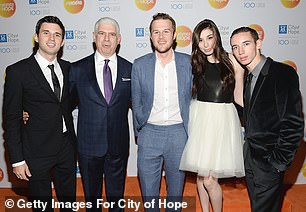 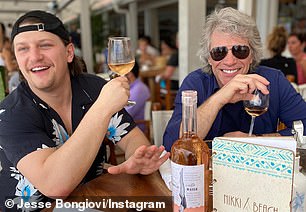 Like her beau Bongiovi, Light also grew up with a successful father. While he may not have been a rock star, Rob Light is an important figure in the music industry.

He has been the head of Creative Artists Agency for the past 22 years – working on hit artists like Carrie Underwood, The Weeknd, Cardi B, Harry Styles and more.

He was even honored at the City Of Hope Spirit Of Life Gala in 2013. He was pictured there with his daughter and her four brothers, Logan, Landon, Taylor and Spencer.

The music titan shares his five children with his wife Shelly Light.

In addition to his music career success, he and his wife made headlines by donating $300,000 in scholarships to Syracuse University students. 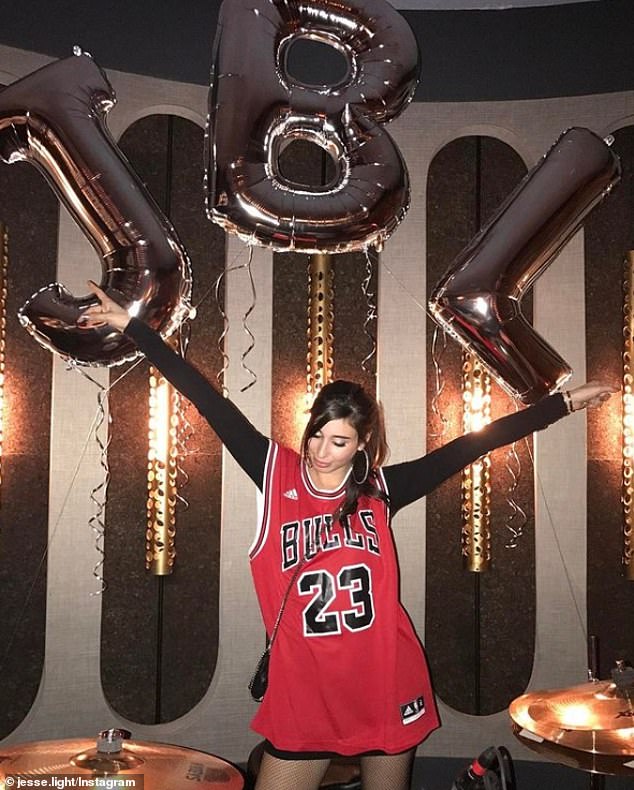 Cyrus has achieved great success in her 28-year life

Like her father, Light has had a lot of success at a young age. After attending Buckley School, a private school in New York City, she received her undergraduate degree from New York University.

See also  Posh is back! Victoria Beckham returns to her roots as she plays Spice Girl tune at karaoke

During her school days, she did an internship at Matador Content and landed a job as an event producer at Paper by the time she graduated in 2016.

She started her own production company, JBL productions, in her early twenties and organized events for clients including her bestie Cyrus.

After two years as a marketing manager for 305 Fitness, she took on the role of development manager at Haymaker East Content and was promoted to Director of Development.

Through Haymaker she started her search for television production. 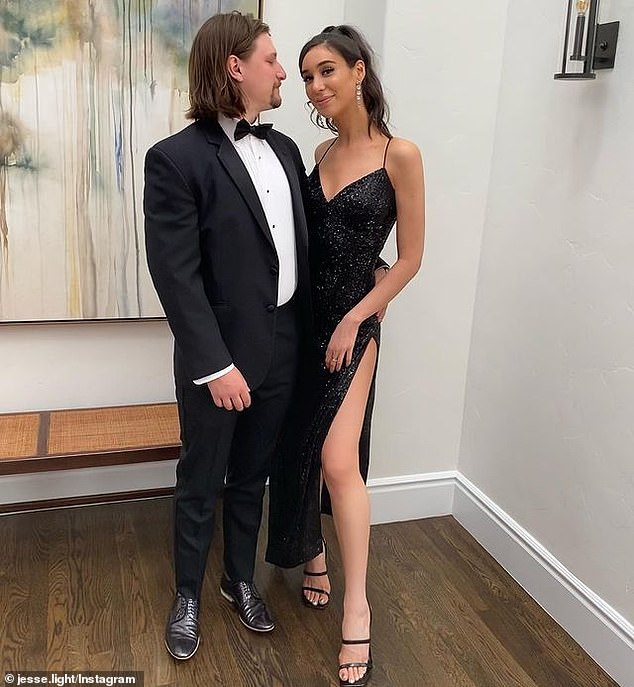 Light has found success like her fiancé Bongiovi as an executive producer of the reality TV series Forever Summer: Hamptons

She worked as an executive producer on the Amazon Video reality TV series Forever Summer: Hamptons through Haymarket East Content.

Light recently celebrated the show’s premiere on her Instagram.

“If you know me, you know my deep love for reality TV,” she wrote. “No other format can create the connection you feel with real people and real stories. Reality TV really is the perfect escape.”

She continued: “Today my first show premieres. I’m proud to have partnered with some of the best people in the industry to produce #ForeverSummerHamptons on @primevideo.”

She is already working on another project. She is executive producer of the Summer House spin-off Leva Land.

Inner Circle of Celebrities: Jesse has a host of A-list friends, including Miley Cyrus 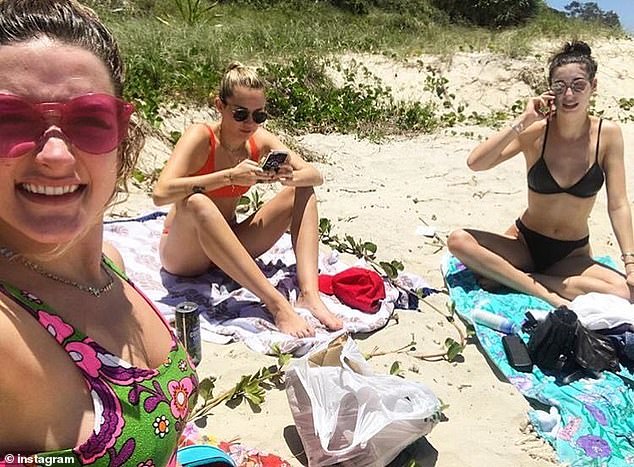 Bongiovi isn’t Light’s only famous connection! The TV producer has been besties for a long time with Hannah Montana star Cyrus.

Light has had photos with Cyrus countless times since she was in college in 2015. It is not known how the friendship first started, but it is probably because of her father’s deep involvement in the music industry.

The two have done it all together, from attending 4th of July parties and wild nights out to using spa products on a girls night out.

She’s been there through the highs and lows of Cyrus – her whirlwind relationship with Liam Hemsworth. 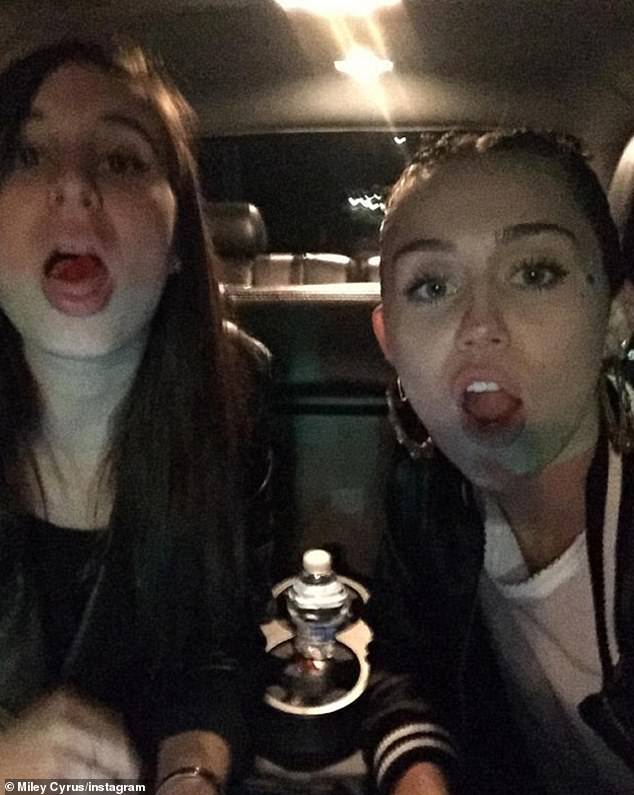 Light has been photographed with Cyrus countless times since she was in college in 2015, as seen above 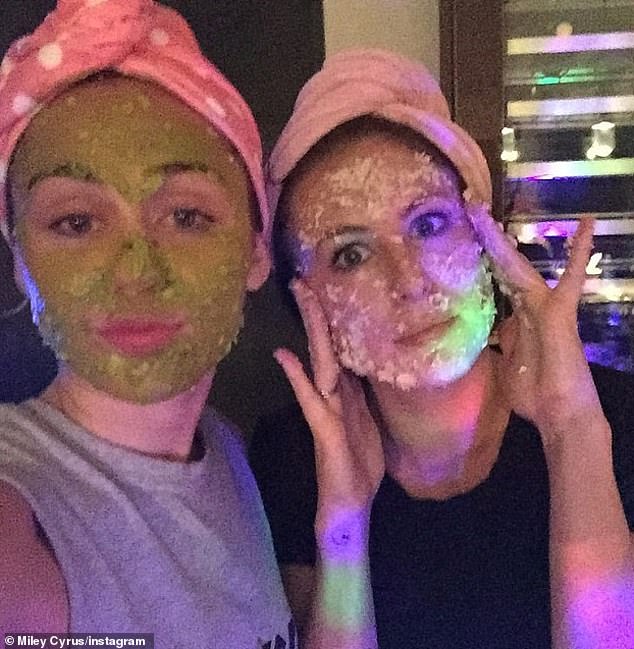 Light and Cyrus have done it all together, from parties to girls nights as pictured above in 2015 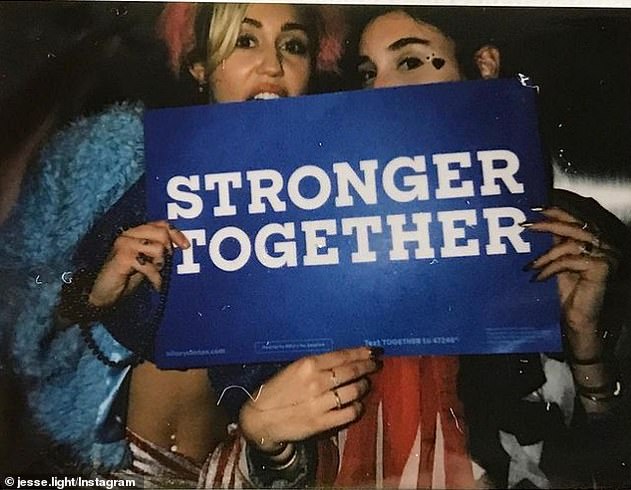 It’s unclear if the two are still friends, as Light has been following Cryus’ ex Hemsworth

In fact, an article by E! News in 2018 saw Light with Cyrus and Hemsworth on their extravagant journey across Australia.

Cyrus has also been there for her boyfriend Light’s relationship. She was spotted at the launch of Bongiovi’s Hampton Water in 2019.

However, it is unclear if the two are still close. Their most recent video was uploaded in 2020. In addition, Light followed Cyrus’ ex Hemsworth on social media after unfollowing him after the breakup.

Ratan Raajputh recalls the horrific incident when a boy dragged her into the jungle and said, “I wonder if…”