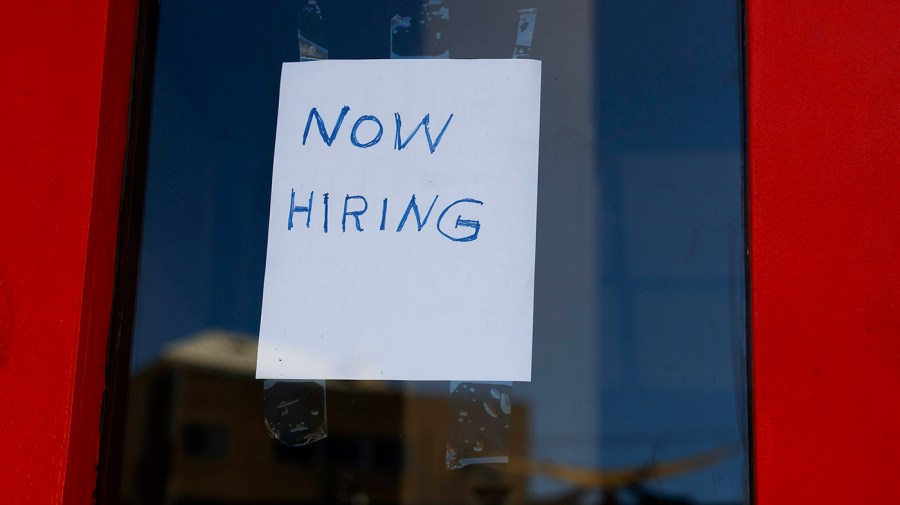 Jobless claims rose to their highest level since August last week, but still remained relatively low as economists fear a recession is imminent in the near future.

The Labor Department reported on Wednesday that 240,000 people filed for unemployment benefits last week, an increase of 17,000 from the previous week. The four-week moving average also rose from 5,500 to 226,750, but the unemployment rate stands at 3.7 percent, slightly above a half-century low.

See also  US and Russia clash over responsibility for missile strike

Despite inflation reaching its highest levels in four decades in recent months, the unemployment rate has remained consistently low as the country resumes normal activities after the height of the COVID-19 pandemic.

But some experts have expressed concern that the country could be heading for a recession, which is officially defined as two consecutive quarters of declining gross domestic product, but for which there is no universally accepted definition.

The Federal Reserve has raised interest rates four times this year by 0.75 points to try to control inflation, and inflation fell faster than expected last month. But economists have warned that a too-rapid rate hike could trigger an economic downturn and recession.

The number of new weekly claims for unemployment benefits remained below 200,000 for much of February, March and April before increasing in late spring. The number reached 261,000 in July, but has since declined.

The Labor Department said 1.55 million people received benefits during the week ending Nov. 12, an increase of 48,000 from the previous week.