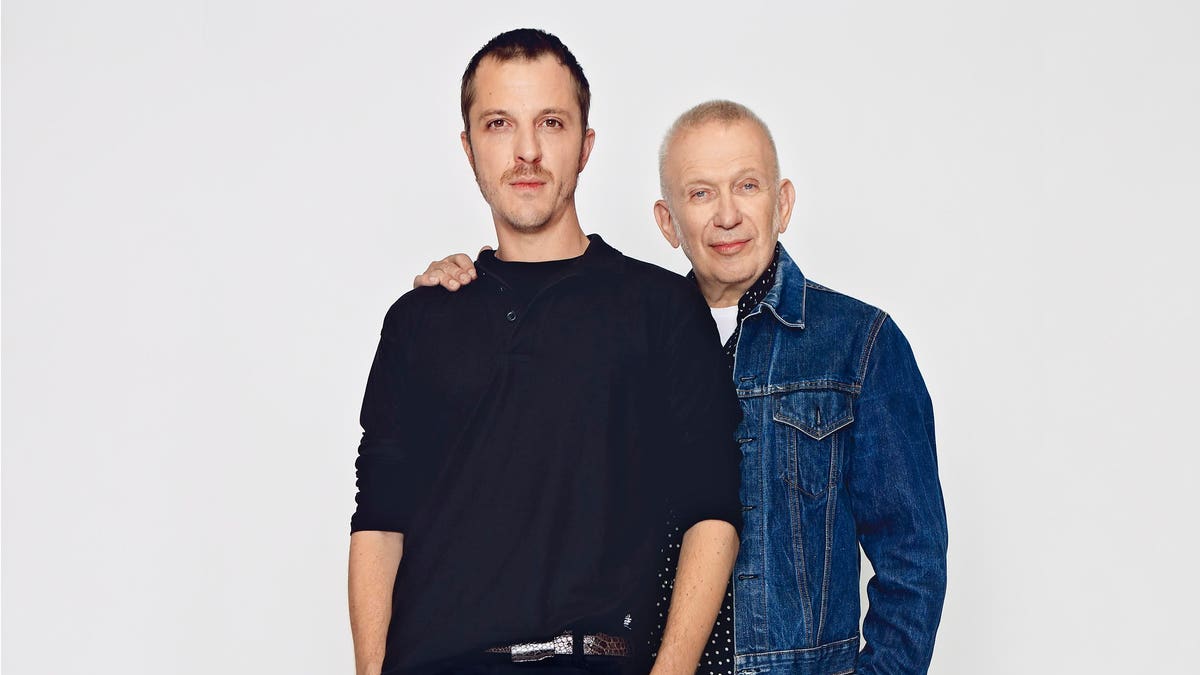 “Glenn Martens has proven that he has the creativity to adapt to the mindset of different ready-to-wear brands, while developing his own,” Gaultier notes in the House’s notes. “I can’t wait for January to see what has in store for our Spring / Summer 2022 Haute Couture line!

Chitose Abe was the first designer to lead Maison Gaultier’s couture collection last July. The founder of Sacai created a collection of deconstructed silhouettes mixed with Gaultier’s signature punk style. Martens, designer of Belgian origin and artistic director of Y / Project and creative director of Diesel, as well as founder of his own brand G2 will create this new collection under the nickname of “Gaultier Paris by Glenn Martens of Y / Project”. For Martens, it will be a return to his sartorial roots since he graduated from the Royal Academy of Fine Arts in Antwerp and was the junior designer of Maison Gaultier for the women’s pre-collection.

Gaultier chose to work with Martens because his work with Y / Project and Diesel aligns with Maison Gaultier’s TUSEN of avant-garde experimental aesthetics, and according to the house: “its constant oscillation between masculine and feminine, and between art and architecture. ”

“Couture designs aren’t meant to be part of everyday life,” says Martens. “This is art. It goes beyond ready-to-wear; beyond clothing. With Gaultier, I want to celebrate my love for movement and versatility, but using more architecturally structured silhouettes. In this collaborative effort, Martens will experiment with materials, embroidery, volumes and his expertise in clothing creation.

With Gaultire choosing to bring in new designers for each couture collection, he pays homage to emerging designers, giving them a platform to tell collaborative fashion stories with him. It’s bending over to raise another designer. “Jean Paul Gaultier has really opened its doors to young designers inspired by the work of the House, whether directly or indirectly,” continues Martens. “It’s a brand that creates a kind of brotherhood. Their way of celebrating difference and openness has made it possible, in France and abroad, to go beyond clichés. I am proud to be part of this tradition.