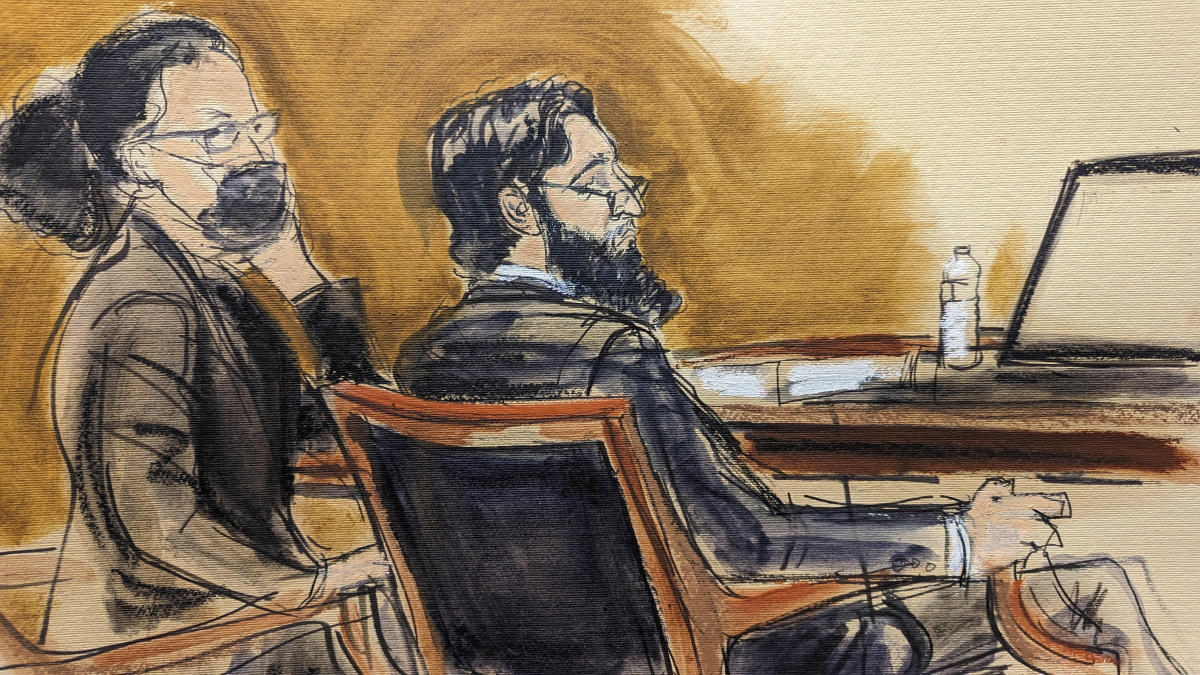 NEW YORK (TUSEN) — Deliberations that began Wednesday in the trial of a man accused of murdering eight people along a Manhattan bike path quickly hit a snag, as jurors sent the judge a note containing the ask if he would face new criminal charges if they acquitted him.

The question, just an hour after jury deliberations, was a surprising twist in the trial of Sayfullo Saipov, whose lawyers admit he rented a truck and drove onto the Hudson River trail on Halloween in 2017, killing eight cyclists and injured about a dozen other people. .

The defense argued that jurors should acquit Saipov of certain charges, particularly racketeering, if they find he did not kill people to join the Islamic State group, a US-listed terrorist organization. The note appeared to indicate that some jurors believe the argument covered all charges.

Defense attorneys, however, had focused the argument mainly on the racketeering charges, hoping to secure an acquittal on some of the 28 counts that could result in a death sentence. If Saipov is convicted on any of these counts, a death penalty phase of the trial would begin days later before the same jury.

Jurors heard about two weeks’ worth of evidence, including testimony from FBI agents and numerous victims of the attack.

Saipov, who moved to the United States from Uzbekistan in 2010 and lived in Ohio and Florida before joining relatives in Paterson, New Jersey, has been in a federal prison since the attack.

The attack ended after the truck plowed through two posts and into a small school bus. Saipov was shot in the lower body and wounded by a police officer. Prosecutors said it spoiled his plan to go to the Brooklyn Bridge and kill as many people as possible.

After reading the jury note aloud, U.S. District Judge Vernon S. Broderick sent the panel home for the day. He told lawyers they could discuss how to respond Thursday morning.

“This is a complication,” said the judge.

The jury’s note consisted of three components. In the first, they asked whether defense lawyers claimed Saipov committed the attacks but was simply accused of the wrong crime.

Then they asked a hypothetical, wondering if Saipov would face the same charges if he had gone abroad and obtained an ID card from the Islamic State group before killing the bikers.

Finally, they asked, “If we find out that he didn’t do it for ISIS membership and is therefore innocent, will he be tried again with other charges?”