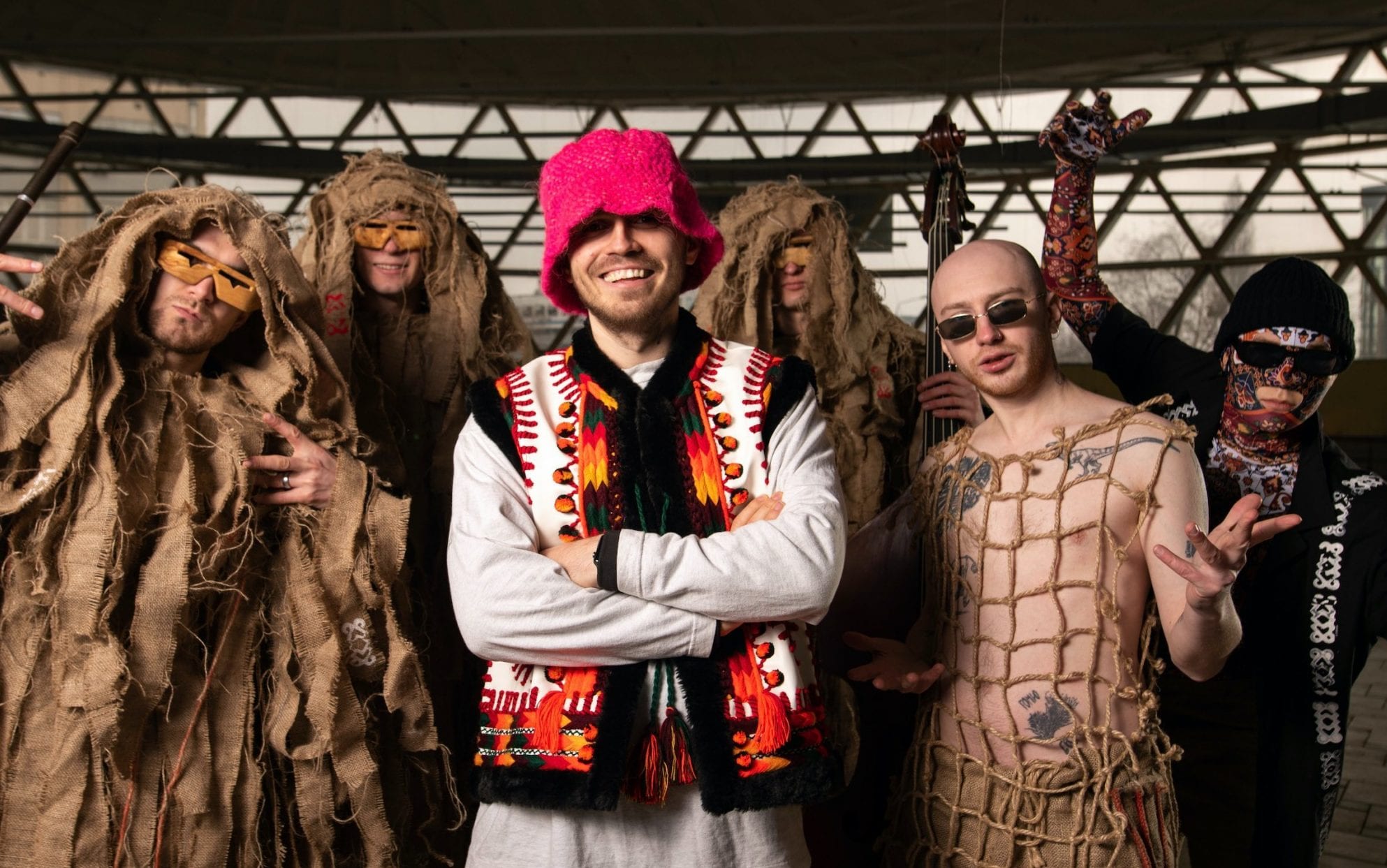 Of course, if Ukraine wins, then Kyiv should host the final next spring. Does Psiuk think this will happen? “Absolutely. We believe it will be a new Ukraine. We will be prosperous, we will be happy. And will Russia compete next year? “I don’t know.

For the British, all this may seem rather exaggerated. We have a somewhat snobby attitude towards the contest, viewing it as little more than corny Saturday night entertainment. But for other countries it’s really important and the score is seen as a powerful way to express your feelings towards other nations – see, for example, how Greece and Cyprus almost always give each other full marks .

And, in fact, despite Eurovision’s reputation for light fluff, the entries themselves sometimes have a political theme, notably the song 1944, about Stalin’s deportation of Crimean Tatars in the 1940s, which was written after the annexation of Crimea by Russia in 2014 and realized the day for Ukraine in 2016.

Britain’s dismissive attitude towards Eurovision could also explain why we haven’t won for 25 years and why since that win (Katrina and the Waves in 1997) we’ve come last five times, the most recent being last year when James Newman got the dreaded “zero points” for his song Embers.

Australian election: what to watch?