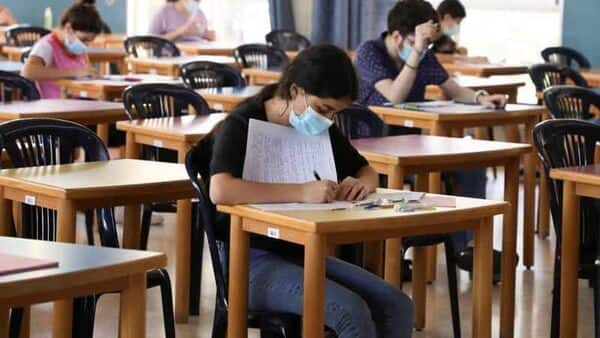 The Karnataka Secondary Education Examination Board will announce the results of Class 10 Board Examination on May 19.

Students who have appeared for the class 10 board exam in the state can check the result on the official websites – sslc.karnataka.gov.in and karresults.nic.in.

The class 10 exam was organized by the Karnataka Secondary Education Examination Board (KSEEB) from March 28 to April 11. The interim fix was released on April 12.

Karnataka SSLC exam results will be announced on May 19th.@CMofKarnataka#SSLCresults

The date and time of Karnataka SSLC Result 2022 has been confirmed by BC Nagesh, Minister of Primary and Secondary Education and Sakala, Government of Karnataka on his official Twitter account.

A next-gen MBA to help you find your own why