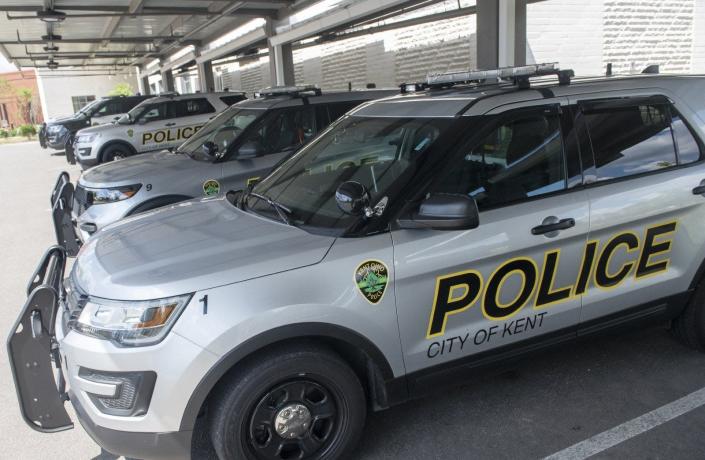 The Kent Police Department is launching its 12th Citizens Police Academy in September.

The Citizens Police Academy will conduct 12 weekly classes with the Kent Police Force from 1 September from 6pm to 10pm. The graduation ceremony will take place on 17 November.

Participants will learn about criminal law, court proceedings, parking and traffic enforcement, drink-driving enforcement, criminal investigation, police use of force, drugs, police K9 units, and specialized police functions such as SWAT and task forces. Attendees will also experience a shift ride with a police officer and police equipment. This is a rare opportunity for local residents to see the difference between television and the reality of police work.

See also  2 men charged with murder for hire in Detroit

Applications, selection criteria and more information are available on the Kent Police Department website at http://www.kentpd.org/357/Citizen-Police-Academy. Questions may also be directed to Lt. Mike Lewis at 330-673-3221 or [email protected]