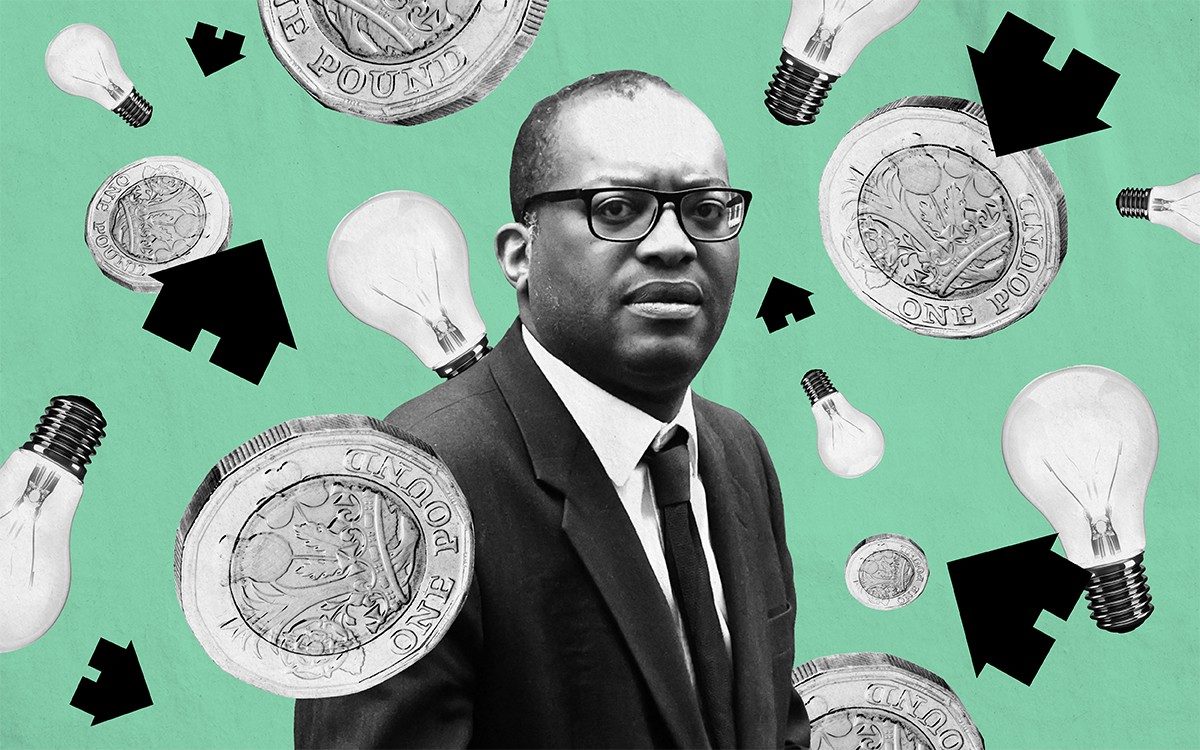 Kwasi Kwarteng has scrapped the top income tax rate and cut stamp duties in a £45bn package of tax cuts to boost growth.

The chancellor revealed in his mini-budget that the base rate of income tax will be cut from 20 percent to 19 percent next year, while new buyers will benefit most from the cut in stamp duties. He also confirmed new investment zones to boost corporate spending and announced that households will benefit from the reversal of the National Insurance hike from November.

He said in Parliament: “We are determined to break that cycle. We need a new approach for a new era focused on growth.

“Our medium-term goal is to achieve trend growth of 2.5 percent and our plan is to expand the supply side of the economy through fiscal incentives and reforms. That way we will have higher wages, more opportunities, and finance public services, now and in the future.”

Here are all the key points from Mr. Kwarteng’s speech: