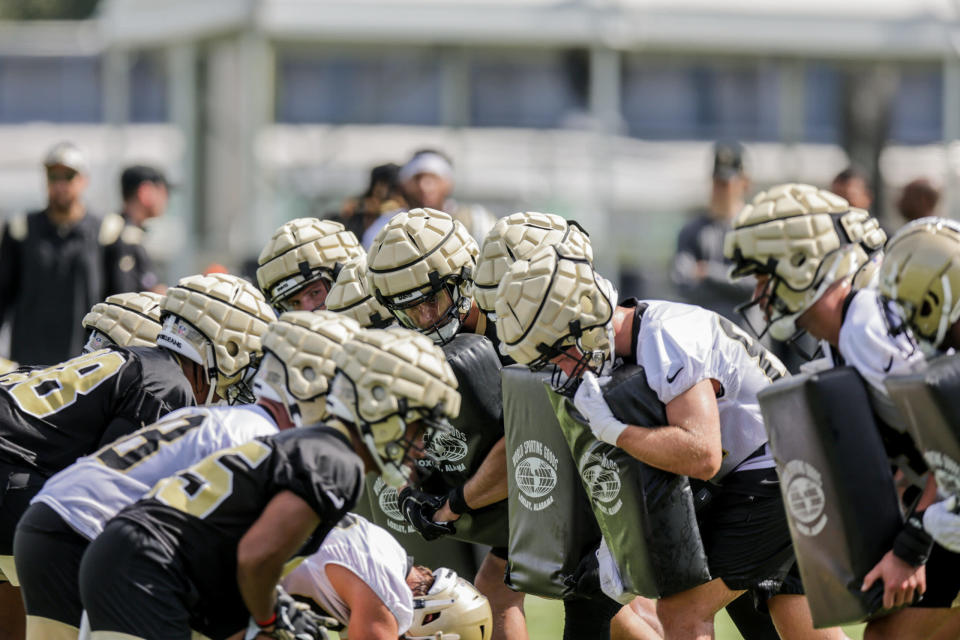 If you know it, you know it. Kiko Alonso hung up his cleats after his first practice session at the stuffy, damp New Orleans Saints training camp on Friday, after returning to football after a three-year journey recovering from a torn ACL. Brooke Kirchhofer of WWL TV first reported that Alonso had notified the team of his retirement, which was confirmed by Nick Underhill of NewOrleans.Football on Saturday. It’s hardly surprising given Alonso’s age (he turns 32 on August 14) and injury history. He knew it was his time.

So where do the saints go from here? Dennis Allen spoke recently about the opportunity they gave Alonso, and the depth chart could use a boost. They may have yet to sign a linebacker with rookie draft pick D’Marco Jackson on the mend with an undisclosed injury. Several other free agents tried this week in addition to Alonso, including Anthony Hitchens and Jon Bostic, and it would make sense that one of them would eventually sign with New Orleans. Stay tuned.