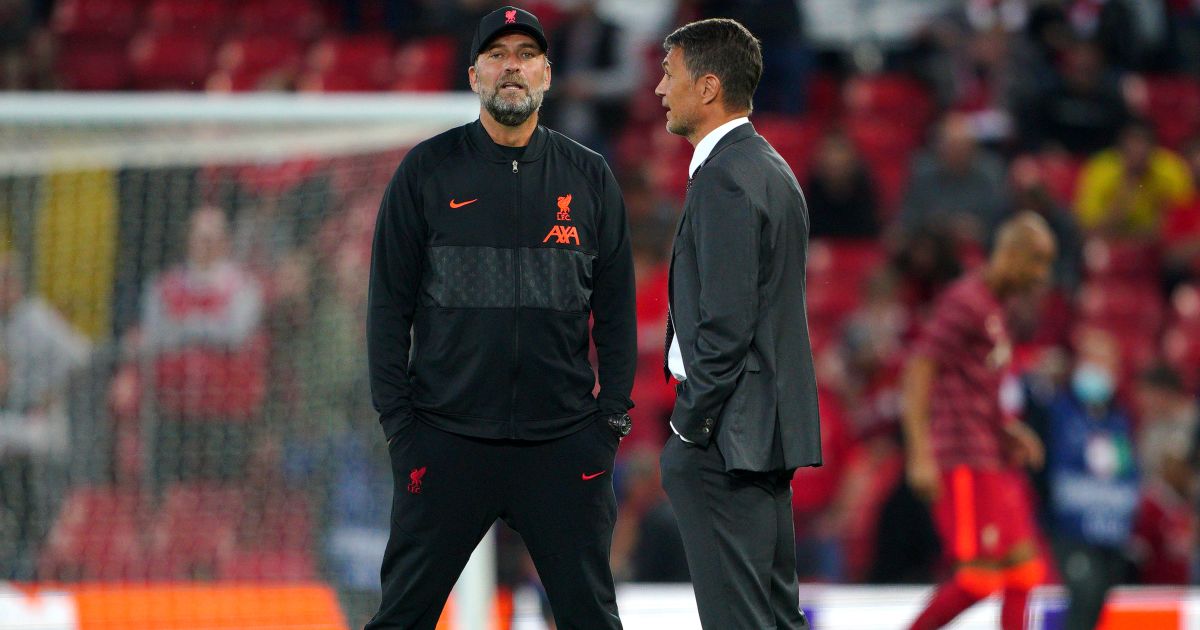 The Reds were placed in Group B with Porto, Atletico Madrid and AC Milan, opponents of Anfield on Wednesday night.

And Klopp has no illusions about how difficult the task the 2019 winners will have to reach the knockout stage.

“This is the strongest group we have had since being at Liverpool,” said Klopp.

“This group prevents two very good teams from knockouts and delivers a solid team to the Europa League.

“It will be exciting from the first to the last second. I don’t see any kind of early decisions made in this group.

Meanwhile, Klopp has made four changes to his squad to face Milan at home.

Gomez teamed up with Joel Matip in defense while Diogo Jota, Mohamed Salah and Origi started the attack.

Sadio Mané and Virgil Van Dijk were left on the bench as Klopp shuffled his bag.

Klopp said BT Sport: “Virgil could have played. I had to force myself really sensitive and that’s how it is. We have a lot of games coming up.

“Up front we need speed and have to use the whole team.

“It has nothing to do with disrespecting AC Milan or anything, it’s about bringing new legs and surprising the opponent a bit.”

Visa extensions granted to three members of the Biloela family