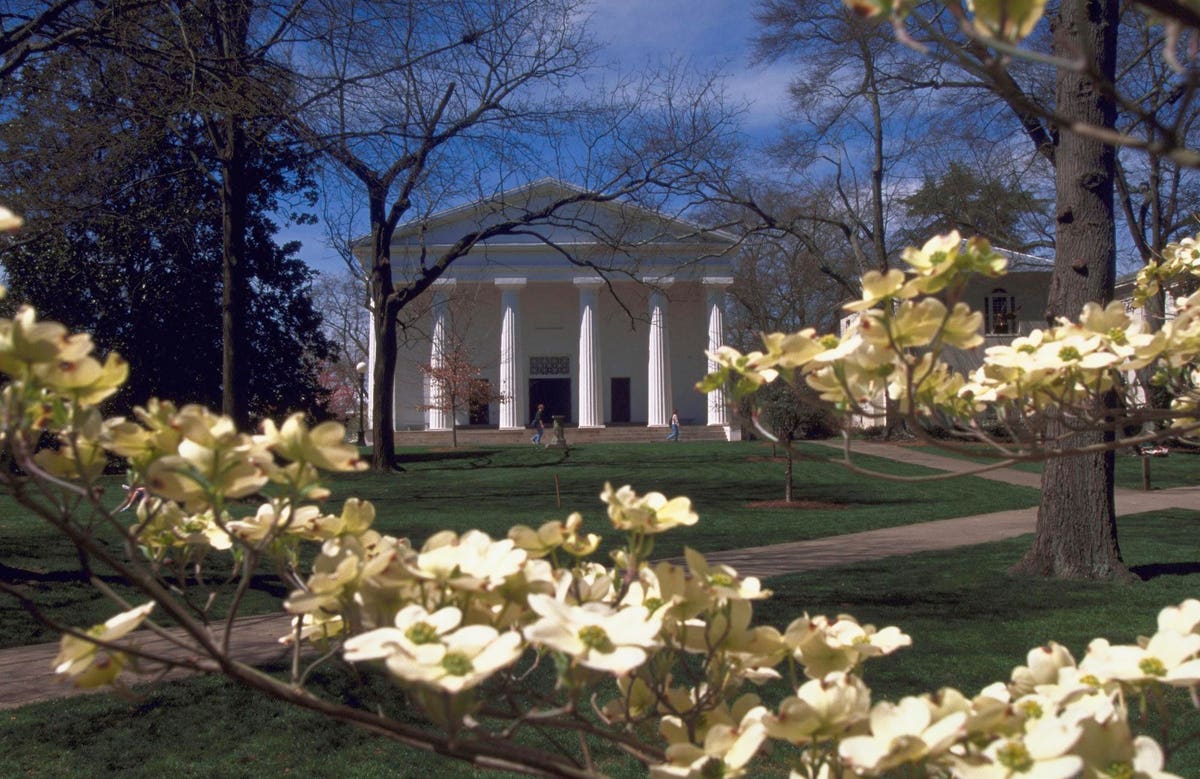 Public policy decisions are often confused by difficult compromises and the law of unintended consequences. This is illustrated now in Georgia. The Georgia University System, a board of trustees of 28 state colleges and universities in that state, has approved new regulations for post tenure examinations that have affected professors, the American National Association of Teachers university (AAUP) and even the Foundation for Individual Rights to Education (FIRE) in arms. What is all this hubbub?

First, what are the arguments for and against university tenure? On the benefit side, tenure greatly increases the ability and willingness of faculty to speak out on issues arising from it – it is a tool supporting free expression – the first fundamental tenet of higher education in this era. post-Enlightenment. In addition, for faculty, this is a valuable in-kind benefit: providing job security in a society where jobs are constantly being created and destroyed.

But tenure imposes costs, sometimes substantial. This creates huge fixed costs for colleges, preventing them from reallocating resources to other uses as university demand changes. At a time of declining enrollment, this can contribute to the financial demise of establishments. In addition, some teachers become lazy and do little work after being tenured, becoming less effective.

Full professors now teach less than half of classroom instruction to US students. Expensive professors (permanent teachers) have been replaced by cheaper assistants, graduate students, etc. Registrations are down. The bargaining power of professors has diminished. In many schools, a burgeoning administrative bureaucracy is running things, and teachers are increasingly seen as a hindrance rather than an important partner in “shared governance”.

Adding to the professorial woes: the “shortage of births”. Many current freshmen were born in 2003, when the number of babies was lower than it was 43 years earlier, in 1960, during the heyday of American higher education. Foreign students are immigrating less, in part because of the pandemic and tighter government restrictions, in part because of growing competition from improved universities in other countries. And the value proposition of attending college seems to have eroded – too many students end up being heavily in debt and underemployed. Going to college is riskier than before. Finally, the political atmosphere regarding college support has cooled considerably, especially in relatively conservative states like Georgia. Polls show that public support for colleges has declined dramatically, I think because the awakened progressivism in many universities does not suit the public.

Today (October 14), the entire Georgia Board of Regents is expected to approve a new post-tenure review policy. The AAUP says the new policy “almost certainly undermines academic freedom.” They say the onus of proving job retention will shift from the university to the faculty member, who will now have to advocate for retention. Additionally, the criteria for evaluating faculty performance will be broadened to include student success: does the faculty member in question contribute to the ultimate success of students’ academic and perhaps postdoctoral careers?

I have family with graduates from several schools in Georgia, and one of them even attends one now. I’m not sure the right tenure policy for the flagship University of Georgia campus or for Georgia Tech, two institutions with high research support and expectations, is the same as Georgia College or Georgia Tech. Kennesaw State University, with a somewhat different academic mission. Are state coordination councils an instrument to promote efficiency and reduce unnecessary duplication, or are they obstacles to innovation, barriers to competition and costly nuisances?

In some states, the response for some teachers is to promote full unionization. Personally, I think the potential effectiveness of this weapon is very limited, as the ultimate financial issues underlying the declining faculty role cannot be resolved by a union – unions cannot negotiate taxes effectively anymore. high or state support, for example.

I am a faculty member whose opposing views angered governors and other powerful politicians, for whom tenure provided peace of mind and job security. But if I had to predict what American higher education will look like, say 20 years from now, I would say tenure, if not death, would be on life support.

My latest book is Restoring the Promise: Higher Education in America.