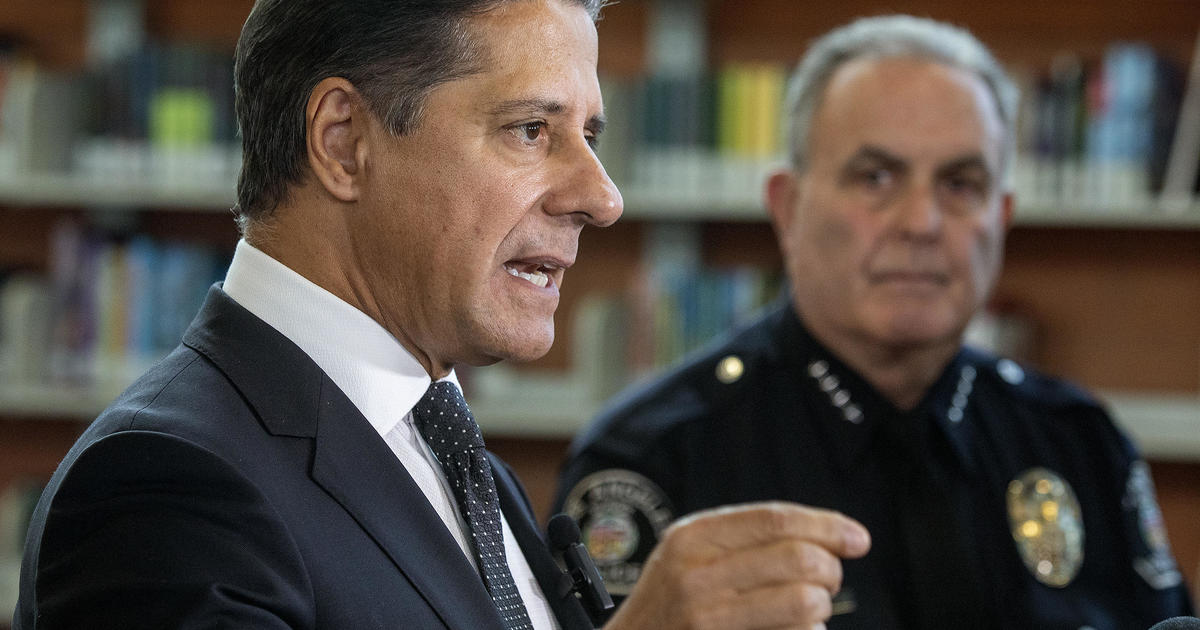 In response to the recent fentanyl overdose by some students at the Los Angeles Unified School District, officials announced a plan to help prevent further incidents such as the death of a 15-year-old Bernstein High School student last week.

The plan, agreed on Thursday afternoon, calls on the Department of Health to provide Narcan, or naloxone, to every campus in the coming weeks, starting with high schools and high schools. All school police officers are given a dose for use as needed.

“We are experiencing a devastating epidemic. Whether we are talking about fentanyl or the many variations of fentanyl, there is an abundance of drugs that students have easy access to,” Carvalho said. “From the second week of October, all of our schools in LA Unified will be equipped with appropriate resources, including Narcan which is available to students who may overdose on the consumption of fentanyl in any type of format.”

Naxalone is an “overdose reversal” drug that, if administered in sufficient time, can allow a person who has overdosed to continue breathing. The medication lasts between 30 and 90 minutes, giving first responders time to administer a more permanent treatment.

“That alone is not enough,” he said. “Not only do we want to respond effectively to this crisis if an incident occurs. But we actually want prevention. And prevention requires much more than deploying Narcan in our schools or in the hands of our officers.”

The district plans to keep a closer eye on public areas where it believes students may get drugs.

The decision, announced by Chief Inspector Carvalho on Thursday, also says the district will begin a widespread education campaign about the dangers of fentanyl using a peer-to-peer campaign, as well as a supplemental education campaign for parents.

“The opioid epidemic is a community crisis, and today Los Angeles Unified is taking concrete action to protect our students — both by making naloxone readily available and through proactive education and support,” LAUSD Board Chair Kelly Gonez said in a statement. “Our board and inspector are committed to ensuring student safety on our campuses and in our communities.”

See also  Keith Olbermann shares too much about dating Senator Kyrsten Sinema, tells her to resign

In the past month, more than half a dozen LAUSD students overdose on fentanyl. Just last week, 15 year old Bernstein High School student Melanie Ramos was found dead in a school bathroom after taking Percocet, which she believed to be what she and a friend—who had also overdosed—purchased at a nearby park.

Constance Wu recalls a friend who rescued her from her 5th...