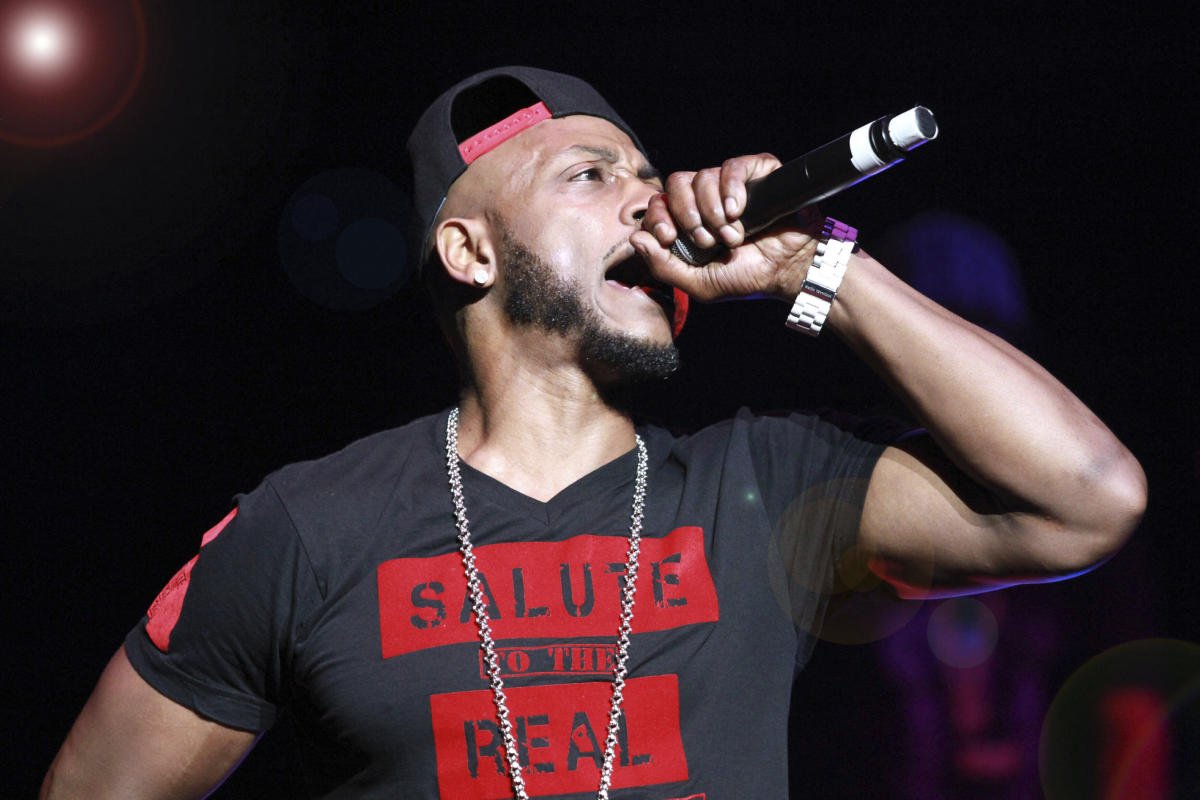 NEW ORLEANS (TUSEN) – The lawyer who represented Mystikal in rape and kidnapping charges dropped in late 2020 said on Thursday that he is once again representing the 51-year-old rapper – and is confident he will be acquitted again.

“I don’t think there’s any chance of this going to trial,” Joel Pearce said as he drove back to Shreveport from Ascension Parish Prison in Gonzales, where he met Michael Tyler.

Tyler, who spent six years in prison after pleading guilty to sexual acts in 2003, was arrested Sunday on charges of raping and choking a woman at his home Saturday.

Pearce represented him in December 2020, when prosecutors in northwest Louisiana’s Caddo Parish dropped the rape and kidnapping charges that had kept him in prison for 18 months.

See also  Jesse Watters: We All Know Biden Was Involved in the FBI Raid on Trump's Mar-a-Lago Home

On Tuesday, Tyler was denied bail during what’s been called a “72-hour hearing.”

District Judge Steven Tureau said the evidence against the rapper, his past and the victim’s fears met the standard for him to be held without bail.

“There was no evidence on my client’s part,” Pearce said. He said he will ask for a full hearing at which evidence can be presented.

Defense attorney Roy Maughan Jr., who had asked for $250,000 bail, told The Advocate after Tuesday’s hearing that Tyler was unlikely to appeal the bond ruling.

Maughan is no longer on the case, Pearce said. He said he works with Timothy Yazbeck of New Orleans, who worked with him on the Caddo Parish case.

He said he will also ask for a so-called preliminary investigation. Tyler ‘wasn’t indicted, so we get to test the state’s case. It’s a small test,’ Pearce said.

Mystikal, who grew up in New Orleans and now lives in Prairieville, is charged with assaulting the woman, taking her keys and holding her against her will, according to an arrest warrant.

“He never threatened her, never strangled her,” Pearce said.

Sheriff’s Detective Garrett Keith testified that the woman went to Tyler’s home Saturday night to discuss alleged financial commitments he had made to her.

According to the detective, Tyler’s behavior reportedly changed abruptly after he went to the bathroom and returned: He accused her of stealing money, strangled her and pulled her hair out.

Keith also said she had a lot of cuts and bruises.

“I want to see the actual medical report,” Pearce said.

He said he will also be looking for a protective warrant that Tyler got him against the woman about eight years ago.