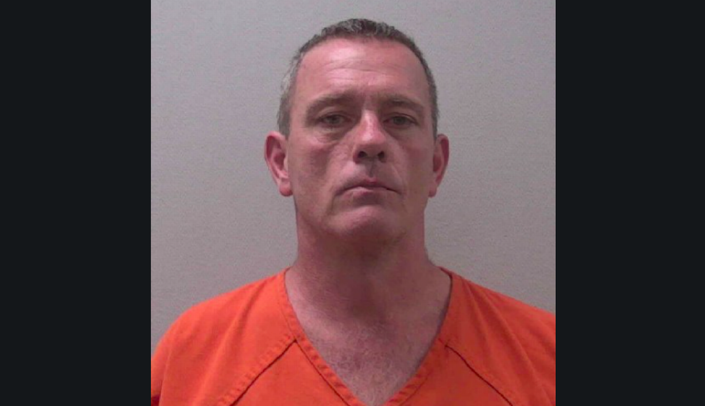 Charles Bradford Deese, 48, escaped from the detention center around 9:45 a.m., the department said. He was last seen breaching an outdoor fence. He wore beige pants and a blue denim jacket, according to the department. Lexington County deputies with search dogs search a wide area for Deese.

The department asks people to call 911 if Deese is seen.

Deese is a brown-haired white male, approximately 6’02” and 220 pounds, the department reported.

Deese was being held on charges of domestic violence, methamphetamine distribution, forgery and failing to arrest for police.

Padma Shri will ‘inspire me to strive harder’ for Asian Games,...