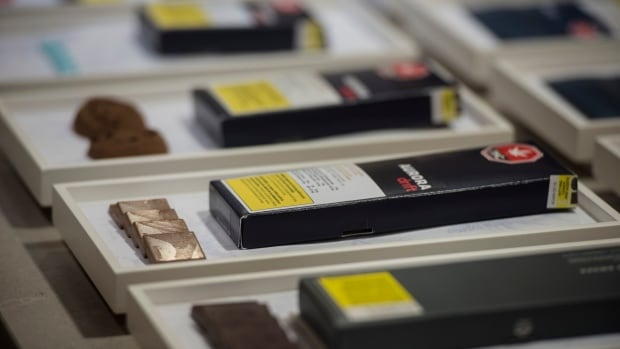 The federal government has launched a review of the Cannabis Act to determine whether the legislation governing the legalization of marijuana meets the needs and expectations of Canadians.

“Through this helpful, inclusive and evidence-based assessment, we will strengthen the law to meet the needs of all Canadians while continuing to drive out the illegal market. I look forward to the panel’s findings,” Health Minister Jean-Yves Duclos said.

Liberals lifted a century-long ban on the use and sale of recreational cannabis in October 2018, committing to review the law three years after it came into effect. That review is almost a year late.

Under the Cannabis Act, the review should focus on the law’s impact on indigenous peoples, on growing cannabis in residential complexes, and on young people’s health and consumption patterns.

“Young people are at increased risk for harm from cannabis, such as mental health problems, including dependence and disorders related to anxiety and depression,” said Carolyn Bennett, Minister for Mental Health and Addiction.

“While much progress has been made in implementing the Cannabis Act and its twin objectives of protecting public health and maintaining public safety, we need to assess the work done and learn how and where we can adapt to achieve goals.”

The review mandate has been expanded to include an examination of the social and environmental impacts of the Cannabis Act, the impact of legalization and regulation of medicinal cannabis, and the impact on racialized communities and women.

The federal government said the Cannabis Act was introduced to crowd out the illegal market and protect the health of Canadians.

Progress towards both goals will also be examined by the review, which will be conducted by an independent panel of experts.

See also  What can you expect from the rim in the coming months?

Morris Rosenberg, the former Undersecretary of Justice, will chair the expert panel. The other panel members have not yet been named.

The panel will hear from the public, government, indigenous groups, youth, representatives of the cannabis industry and medicinal cannabis users. The panel will also hear from experts in public health, substance abuse, law enforcement and healthcare.

“I look forward to working with the panel and providing evidence-based advice to ministers to strengthen this very important piece of legislation and advance public policy in Canada,” Rosenberg said on Thursday.