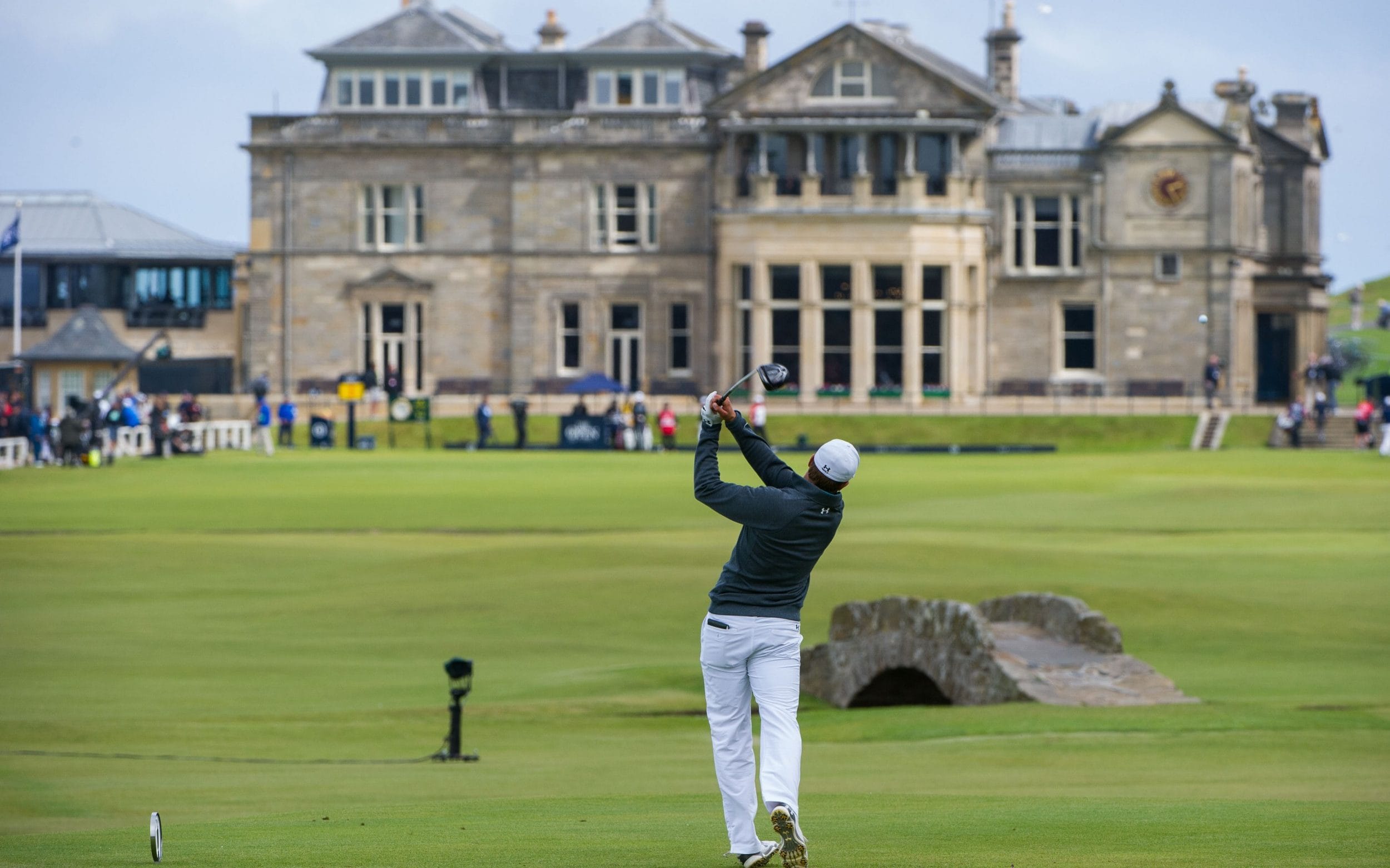 Players who signed up on the Saudi rebel circuit have escaped a ban from next month’s Open – but this could be the last championship for many due to an inevitable loss of ranking points. R&A chief executive Martin Slumbers has confirmed that, as planned, the UK event will mimic the US Open by allowing any eligible player to compete at St Andrews.

However, next year’s major tournaments could be a problem, even if the respective organizers allow LIV Golf Invitational Series competitors to play.

“What is clear at the moment, with LIV Golf being 54 hole events and offering no world ranking points, is that the guys who are in the top 50 in the world are slowly going to lose their rankings and fall into outside the top 50 and that’s what attracts most of these big names to the majors,” former Ryder Cup Europe captain turned Sky Sports analyst Paul McGinley said over the weekend.

See also  Watch: The ball boy who should have cost Andy Murray the set point

“The only guys who are likely to be eligible by next year at the Masters in April may well be former champions, by today’s criteria, because the others could all have fallen into the top 50. It will be interesting to see what what is going to happen, because there are so many things and scenarios that can play out.

For some of these names, participation in major tournaments after the Open could now be in serious doubt. Mickelson and Louis Oosthuizen benefit from an exemption for the Open until the age of 60 as former winners. However, stellar names such as Koepka and Dustin Johnson could lose their exemption next year unless they win the Open or finish in the top 10. For others, it will depend on world ranking or ranking DP World Tour they are about to drop. on. Players could also be banned from qualifying tournaments, although the DP World Tour has yet to rule on this.

Everyone who played the opening event at the Centurion earlier this month was eligible to play last week’s US Open as long as they qualified on merit or earned a bye through past performance. The same goes for the 150th Open Championship, which takes place in St Andrews from July 14-17. Slumbers has made it clear that the R&A will not seek to ban any LIV Golf participants from the final major of the year.

“The Open is golf’s premier championship and since it was first played in 1860, the Open has been fundamental to its ethos and unique appeal,” he said. “Players who are exempted or who have earned a place by qualifying for the 150th Open in accordance with the entry requirements will be able to participate in the Championship at St Andrews.

“We are focused on delivering a world-class championship in July and celebrating this truly historic occasion for golf. We will invest the proceeds of The Open, as we always do, to benefit golf, which reflects our goal of ensuring the sport is thriving 50 years from now.

The Masters, however, is an invitational and potentially denial of entry to such former champions as Mickelson, Johnson, García, Patrick Reed and Charl Schwartzel. The same goes for the American PGA.