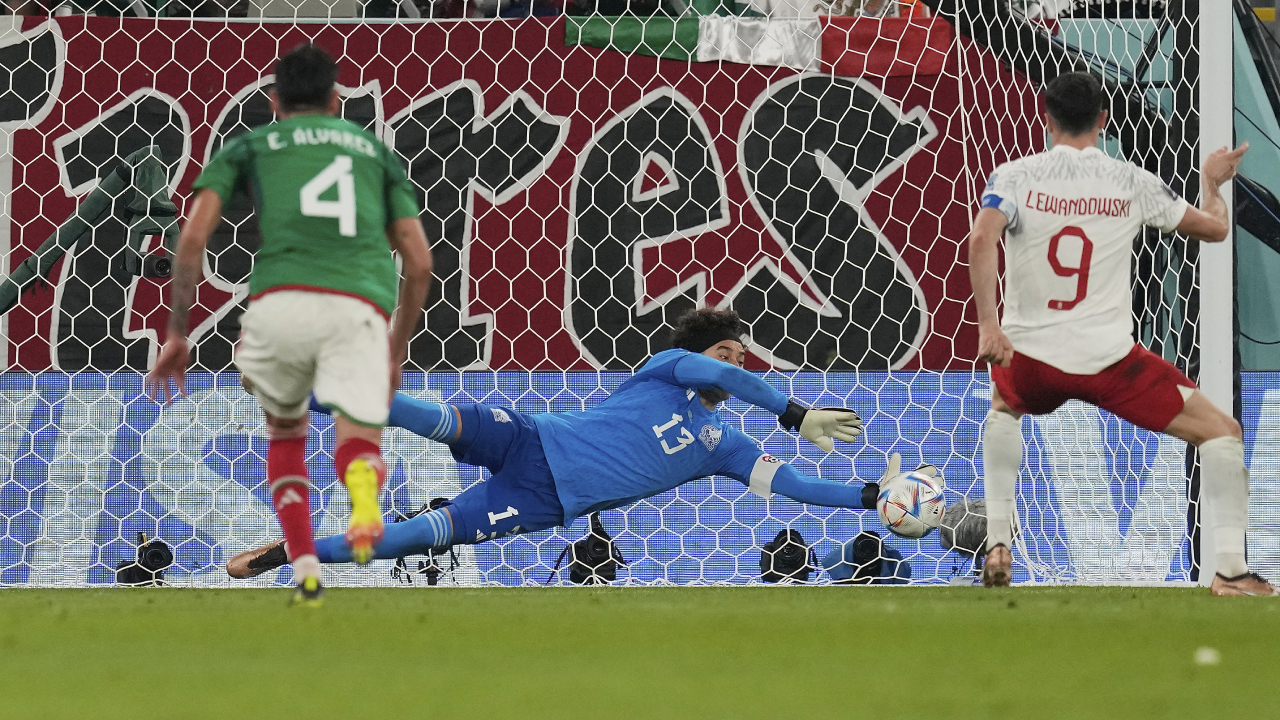 The Qatar World Cup FIFA 2022 is underway, with 32 countries competing for the greatest honor in football. We have updates and scores from the latest matches.

Born in Cameroon but playing for Switzerland, Embolo gave the European team the victory.

Courtois saved a penalty against Canada, who gave a good game but was not enough and left the field in an embarrassing defeat.

Spain was too big a team for Costa Rica, beating the Ticos where Gavi became the youngest player to score a goal in a World Cup since Pelé in 1958 at the age of 17.

Japan surprised the world by beating Germany in the second major upheaval of the World Cup.

An even match with good performances from both goalkeepers kept the score tied with no goals.

Saudi Arabia makes history by beating Argentina 2-1 in a major upset for Messi and Argentina. Three goals were disallowed for the South American team for offside and Saudi Arabia’s heroic goalkeepers and defense dramatically maintained their advantage until the whistle ended the match. France started with a mighty win against Australia, Mexico vs Poland and Denmark vs Tunisia were drawn and resulted in a draw with no goals to celebrate. The biggest moment was when Mexican goalkeeper Ochoa saved a penalty from Polish striker Lewandowski

Australia started to win but France took control of the game with Giroud and Mbappe scoring for the champions.

With 3 goals disallowed by VAR, Argentina and Messi couldn’t score more to make up for the 2 goals Tunisa scored in the space of 5 minutes.

The long-awaited debut of the US national team after missing out on the last World Cup was frustrated by Gareth Bale managing Wales. England gave hope to its fans around the world with a massive beating over Iran, who remained silent during the national anthem ceremony.

Gareth Bale frustrates US victory towards the end of the game.

It took 85 minutes for the Netherlands to score and clinch victory in a close game against Senegal.

Host country Qatar easily loses to kick off with Ecuador.