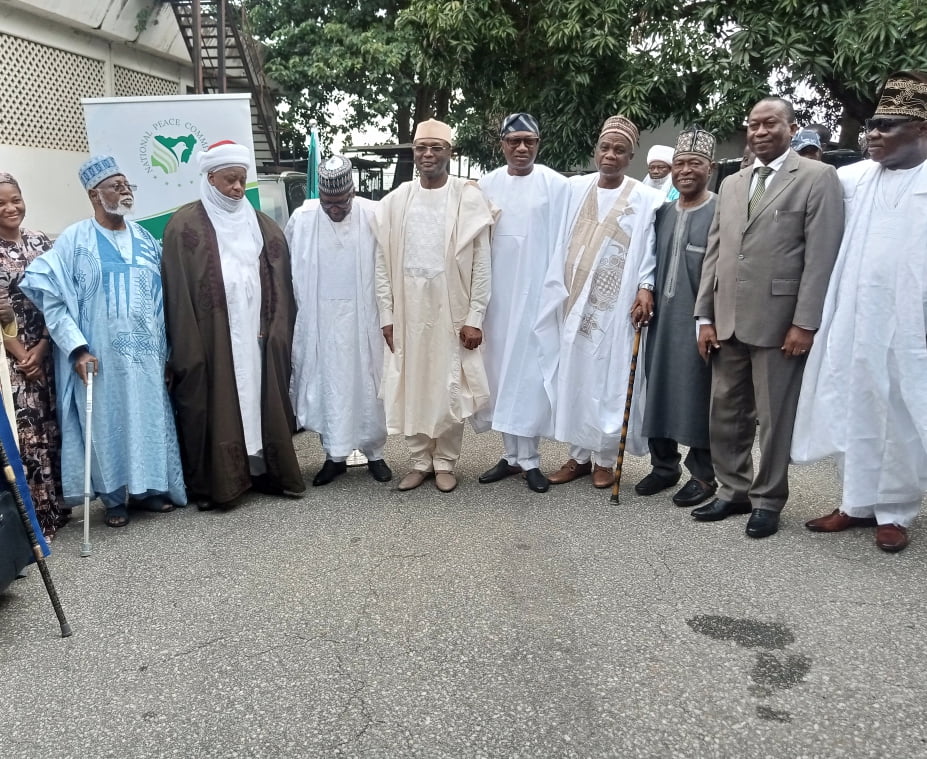 The National Peace Commission, NPC, has recalled that only 34.75 percent of Nigerians voted in 2019, and warned that if the situation persists in the 2023 polls, it would further undermine the credibility of the election.

The Commission has issued a statement signed by its Chairman, former Head of State Abdulsalami Abubakar and Convener, Rev. Dr. Matthew Kuka, Catholic Bishop of Sokoto, after her meeting in Minna, Niger state, said low voter turnout is a major concern in upcoming polls.

“Voter turnout is another concern. Only 34.75 percent of eligible Nigerians voted in 2019 and an equally low or lower turnout in 2023 would further undermine the credibility of the poll.

They announced plans to stage the signing of two peace accords before the 2023 general election to foster a culture of healthy issue-based campaigning and political communication.

The duo said: “The first peace deal will be held on September 28, 2022 at the International Conference Centre, Abuja, while the second will take place shortly before the 2023 elections.

“The aim is to engage all political parties, presidential candidates and their spokespersons in peaceful political campaigns and rallies, devoid of violence, incitement and personal insults, but defined by issues at the heart of national development and progress. The peace agreement is also intended to oblige candidates to accept the result of the ballot, as long as it is deemed free, fair and credible.” 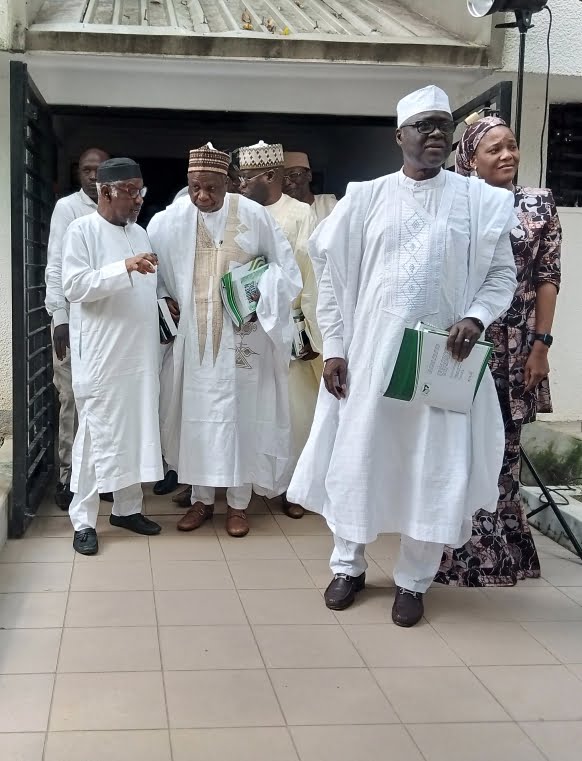 It reminded Nigerians that “the 2023 general election is more than an election, it is an opportunity to serve Nigeria, defend Nigeria and maintain its unity and progress. Nigerians should avoid the spread of fake news and respect the principles of tolerance, maintain respect, courtesy and decency in all public and private conversations and engagements about the elections and Nigeria’s progress”.

The commission deplored the precarious economic situation across the country that has made voting selling and buying easy, as evidenced by the governor elections in Ekiti and Osun states.

10 conditions ICC gave Paul Gicheru before releasing him in Kenya

EV charging points in Britain are now almost as expensive as...