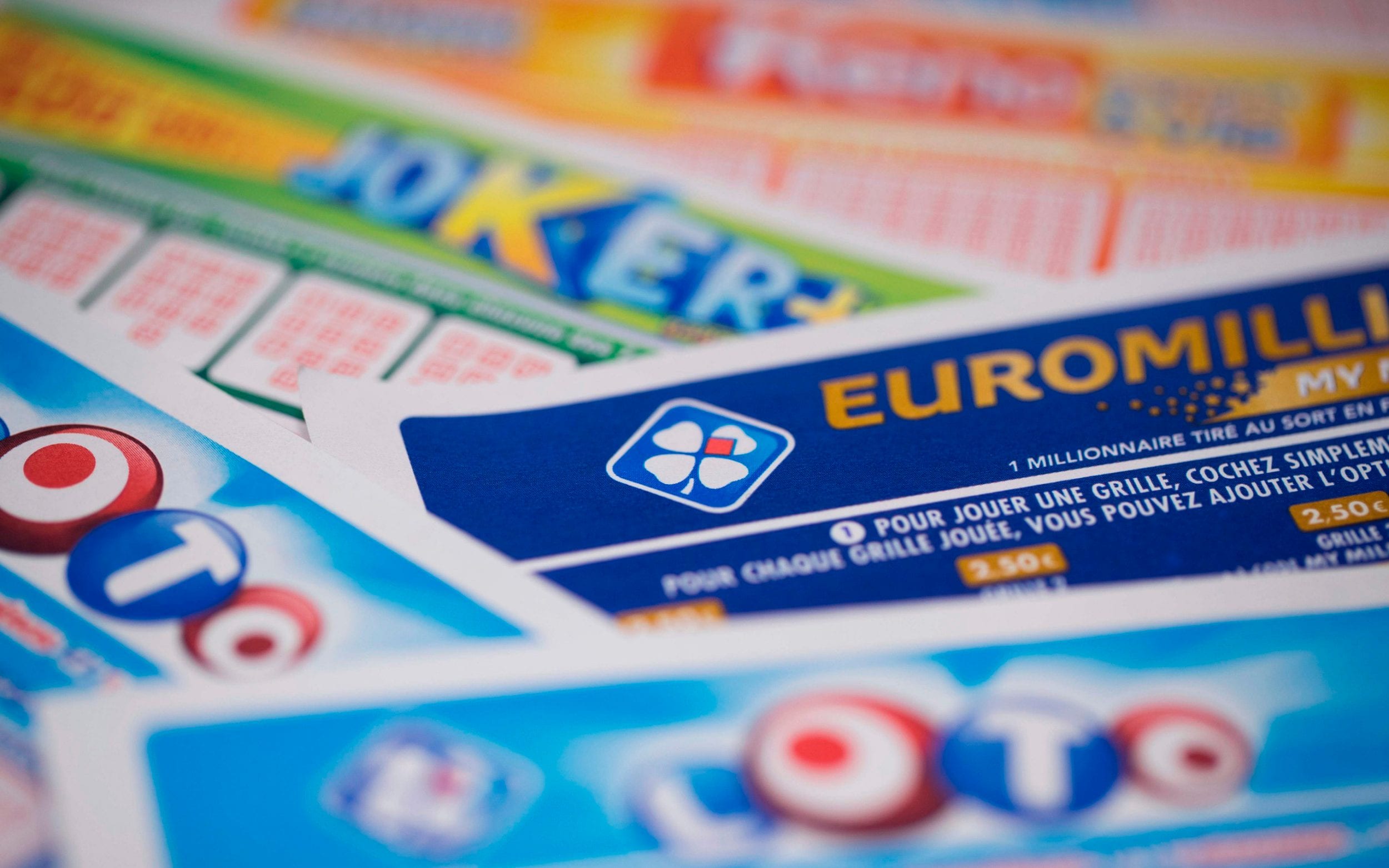 Andy Carter of Camelot, Senior Winners Adviser at The National Lottery, said: “What a great night for a UK ticket holder who won the massive £171 million EuroMillions jackpot.

See also  Where is Queen Elizabeth's funeral procession today and where can I see it?

“This winner has just become the third biggest National Lottery winner of all time and the sixth winner of the UK EuroMillions jackpot this year alone.

“Players are urged to check their tickets and call us if they think they are tonight’s lucky winner.”

The biggest ever EuroMillions win was £195 million from the 19th July draw and was claimed just a day later. The winner chose to remain anonymous.

See also  Queen Elizabeth's Funeral Plans: What Time Is It, What Is The Procession Route, Where Is She Buried?