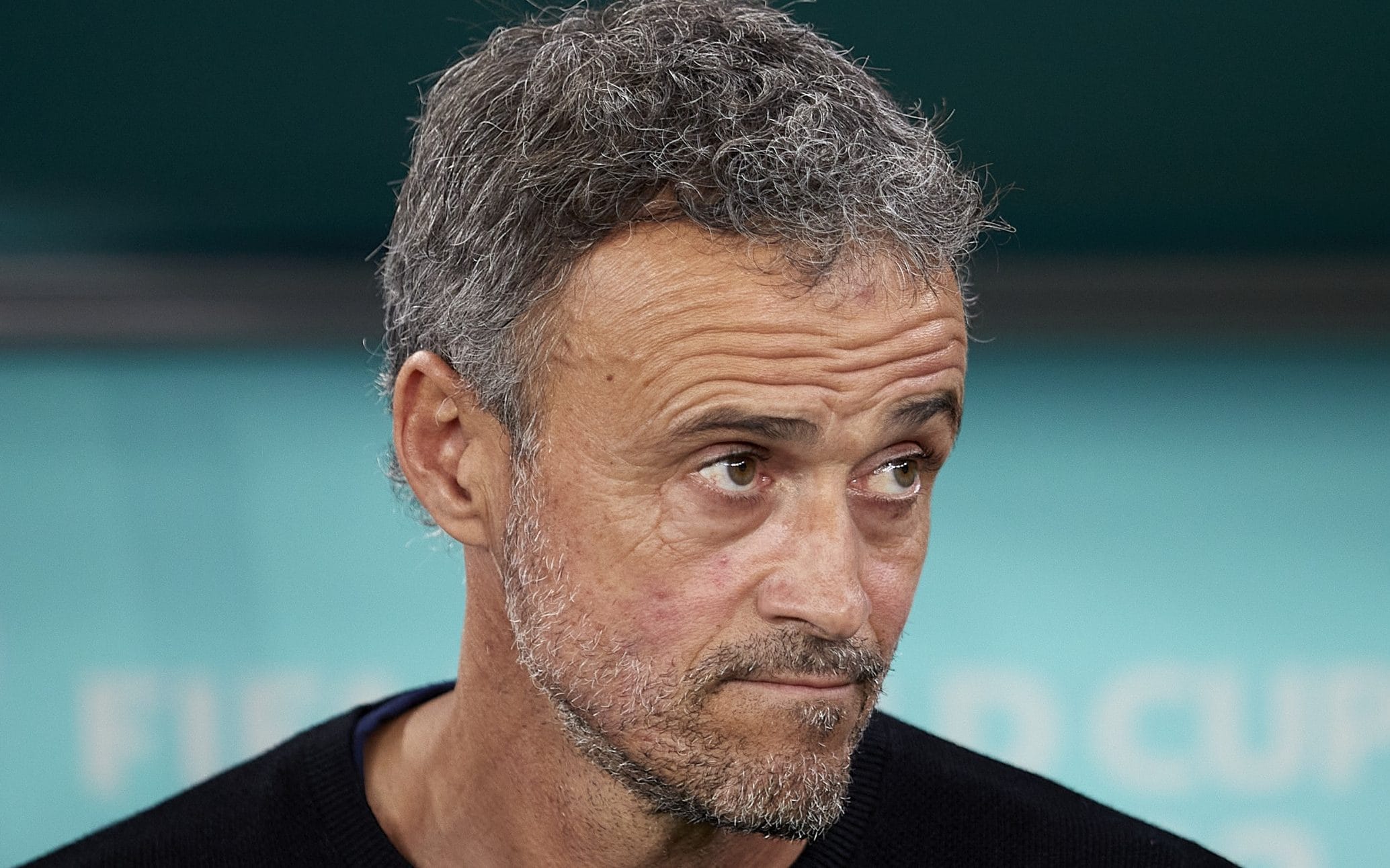 But despite that relationship, Enrique had no problem discussing his players’ sex lives. When asked if players should be told not to have sex before games, Enrique replied: “It’s ridiculous (to ban it). It’s something I think is completely normal.

“If it’s something they do, it’s because they have to and want to. But I repeat with common sense! Each with their partner. It’s normal. When I was a player when I was home for a game, with my wife, we did what we had to do.”

Enrique had previously revealed that his daughter would “chop his head off” if he didn’t start Torres in a match, and also admitted that he wished he had moved to England during his playing time. His admission is likely to fuel rumors that he could one day lead the Premier League.

See also  MPs 'touched up' and bullied the clerks of the House of Commons, says Chris Bryant

Roman Abramovich tried to lure Enrique to Chelsea when he owned the Stamford Bridge club and Manchester United wanted to bring him to Old Trafford as a replacement for Ole Gunnar Solskjaer, but the 52-year-old said he was determined to take Spain to the World Cup lead. Cup.

Asked on Twitch where he wished he had played, Enrique said: “England absolutely. The Italian league was very strong in my day but playing in England would have helped me with my level of English and I would have liked the more physical, more intense football have been able to experience what they have there, and experience a different culture.”

Spain will play against Germany in the second group match on Sunday.

Madonna, 64, shares rare family photo with all of her SIX...