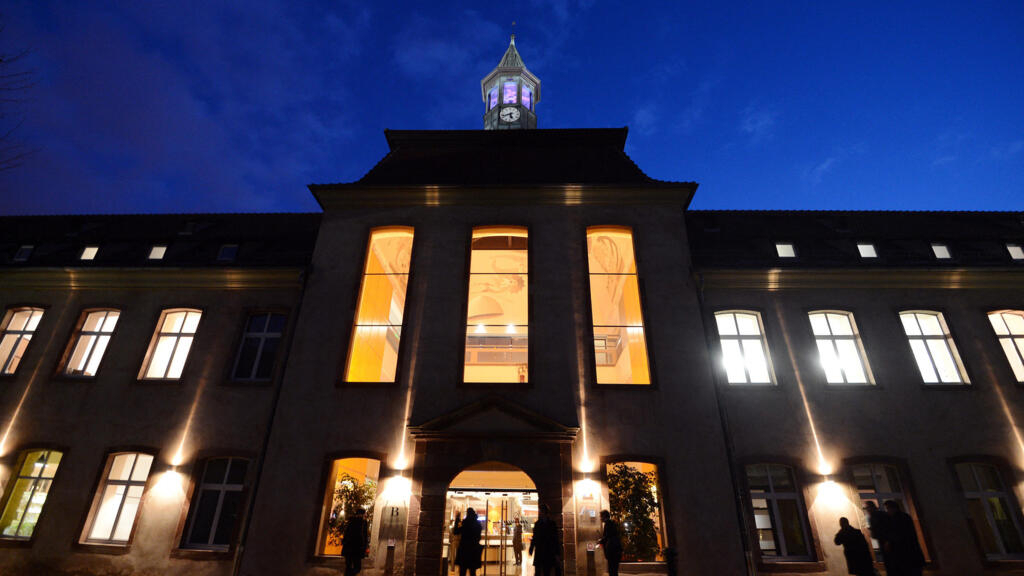 President Emmanuel Macron announced on Thursday the abolition of the prestigious French National School of Administration (ENA), which will be replaced by a new Public Service Institute. Charles de Gaulle founded the ENA as a training ground for French leaders at the end of World War II, envisioning a post-war meritocratic system that would provide opportunities for all. But the “big school” ended up making itself known as an elite institution which produced presidents, prime ministers and captains of industry destined to occupy the first ranks of France.

Almost two years have passed since Macron first launched plans to get rid of the National School of Administration, the tiny but prestigious elite school he attended, along with his prime ministers and three of his presidential predecessors.

The French president had pledged to abolish a school that has become a symbol of privilege and inequality, promising to “build something that works better”. At the time, Macron’s critics denounced a cynical decision to sacrifice a symbol of French elitism without actually addressing the deep inequalities and social resentments that fueled the yellow vests protests challenging his presidency.

The criticism of ENA is as old as the school itself – in fact, it even predates its inception.

In his flagship work “Strange Defeat”, written before his execution by a Nazi firing squad, French historian Marc Bloch warned against creating a single establishment to train the country’s rulers, arguing rather than French universities – with a plurality of approaches – were better suited to the training of public leaders.

But Charles de Gaulle had other projects. The hero of the French Resistance founded the school in 1945 with the specific aim of forming a post-war administrative elite from all regions and social classes. He chose to place him not in Paris but in Strasbourg, the Alsatian capital, France had recovered twice from German annexation.

“De Gaulle was determined to assert state control over the training of senior officials,” explains Annabelle Allouch, a sociologist at the University of Amiens. The idea was also to eliminate those who had collaborated with the Nazi regime in Vichy, replacing them with a new administration loyal to De Gaulle.

To attract the best candidates from all over France, the post-war government set up a series of regional schools on the model of Sciences-Po in Paris. For a long time the first school for French politicians, Sciences-Po has in turn become the university of choice for those wishing to enter ENA for post-graduate studies.

“When you talk about ENA, you are talking about access to the upper echelons of the French state,” explains Allouch. “This is why the ENA and Sciences-Po are constantly in the news: if you control these schools, you control access to the State.”

To date, the highest ranked ENA graduates are able to select the best jobs in the most prestigious public bodies. Controversially, they are more and more likely to land plum jobs in the largest French companies.

“Enarchs“, As the graduates of the school are known, are invariably associated with the term”revolving door», Referring to the revolving door between the public and private sectors. The growing trend to move back and forth between the power offered by public life and the lucrative opportunities of private industry has only deepened the perception of an elite incestuous network at the top that remains out of reach for many. .

Such perceptions are compounded by the school’s inability to uphold its founding principle: to advance people based solely on talent, regardless of their background. Instead, the ENA and other elite schools spawned what influential sociologist Pierre Bourdieu described as a “state nobility” that replaced the old aristocracies.

“What was supposed to be a bastion of Republican meritocracy quickly became its opposite: a cradle for the reproduction of social elites,” says Allouch.

Annual reports published by ENA’s own examiners revealed their dismay at the lack of diversity – whether social, geographic or intellectual – among its graduates. A 2017 report highlighted “the consistency of views expressed by the candidates” and their inability to “develop a personal vision and thinking on the subject.”

In a scathing criticism published by the investigative site Mediapart, the eminent journalist Laurent Mauduis declared that the ENA “has for many years trained arrogant and contemptuous accountants who are in no way representative of diversity and plurality of the country ”.

If the fame of the ENA makes it an obvious target, educational sociologists have shown that the Strasbourg school is only the apogee of a system that produces inequalities at all levels, from kindergarten at the top. Inequalities are also at the heart of the French two-tier higher education system, which tends to channel students from affluent backgrounds to the elite. large schools while the rest must attend state universities.

READ  You are here - Passing the rural relay: the growing attractiveness of the French countryside

“The ENA, and to a lesser extent Sciences-Po, are symbols of these inequalities,” explains Allouch. “The reason they attract so much attention is that they legitimize the French elites. Graduating from ENA is a form of induction: it means his place at the top of society has been vetted by a supposedly meritocratic system that recognizes talent and is originally blind.

In a speech earlier this year, Macron acknowledged the obstacles in the French system, acknowledging that the social ladder has become “more difficult to climb than 50 years ago”. He also pledged to expand programs to ensure that children from disadvantaged backgrounds also have a chance to enter the large schools.

“No child in our Republic should ever say, ‘It’s not for me’,” he said.

Restoring the credibility of French meritocracy is of utmost importance to the French president, especially given the importance he places on those “at the head of the rope” – a metaphor for the escalation that he used to refer to the business leaders pulling the country up.

“Macron is not the only one to focus on first of the roped, it’s an old French habit, ”says Allouch. “But he’s looking in the wrong place. Universities are the engines of social mobility – not elite schools and, most importantly, ENA. “

Report bullying and violence in and around schools, the DBE urges