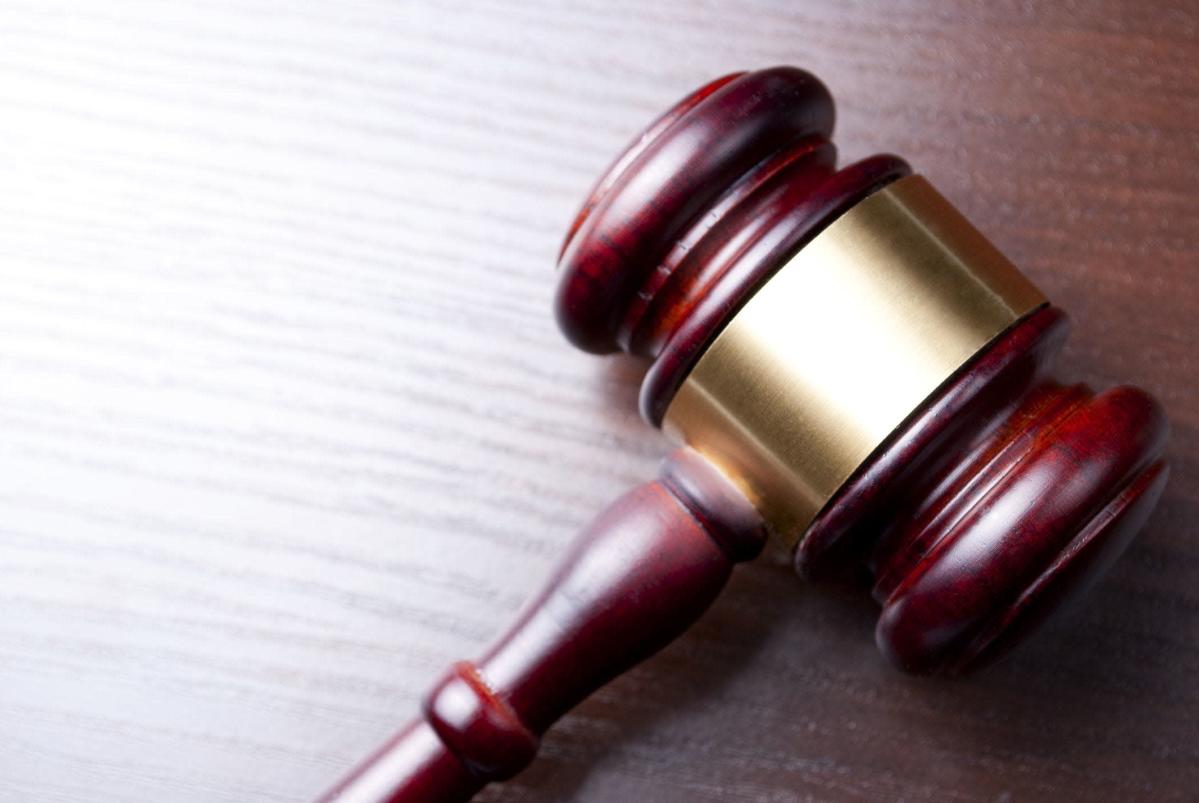 A 41-year-old felon was sentenced to 26 years to life for killing his father’s girlfriend in Thermal, a Riverside County Superior Court judge ruled Friday.

Sanchez appeared for his sentencing Friday at the Larson Justice Center, where Riverside County Superior Court Judge Anthony Villalobos sentenced him to 26 years to life in prison.

“Someone can understand that something is illegal but believe they are doing the morally right thing,” Sanchez’s attorney, Kimberly Allee, said in her closing statement for the mental health phase.

Allee said his client could not understand the seriousness of his actions because of his psychoses. She said Sanchez was hallucinating and hearing voices, erasing her ability to realize the repercussions or morality of her decisions.

Sanchez stabbed Vargas approximately 120 times, including more than 50 times in the face and neck.

Allee attempted to cast doubt on the credibility of a doctor who testified that his client was not psychotic during the attack, instead referring to medical reports that found him mentally incompetent.

Assistant District Attorney Anne-Marie Lofthouse told jurors that Sanchez was looking for a way to escape responsibility for the murder and that he knew what he was doing the whole time.

In his brief, the prosecutor quoted the defendant threatening the victim by saying, “I’m going to cut you open and eat you inside.”

Lofthouse said Sanchez repeatedly threatened the victim, showing he clearly intended to kill Vargas and “affirmed that intent with each stab.”

The prosecutor noted that Sanchez spoke to his father days after the murder and apologized for carrying it out, reflecting normal reasoning in understanding the difference between right and wrong.

According to Lofthouse, there was planning and sophistication shown in the defendant’s decision-making, including the fact that he waited until his father was away before following through on his threats against Vargas.

Sanchez resented her presence and behavior towards him within the narrow confines of the mobile home the three occupied in the 85,000 block of Middleton Street, according to trial evidence.

The attack happened on November 21, 2012, when the elder Sanchez was out of the house.

The accused pinned Vargas inside the double width and used a screwdriver and knife to inflict the dozens of fatal puncture wounds.

Sheriff’s deputies found Vargas’ body inside the residence shortly after and arrested Sanchez near the scene, wearing pants covered in his blood, according to the prosecution.

She told jurors that her client had a history of psychosis, a fact confirmed by his commitment to a public psychiatric hospital, where he underwent clinical treatment which culminated in the discovery that his mental fitness had been restored, at which point he was placed in the John Benoit Detention Center in Indio awaiting criminal charges, according to court documents.