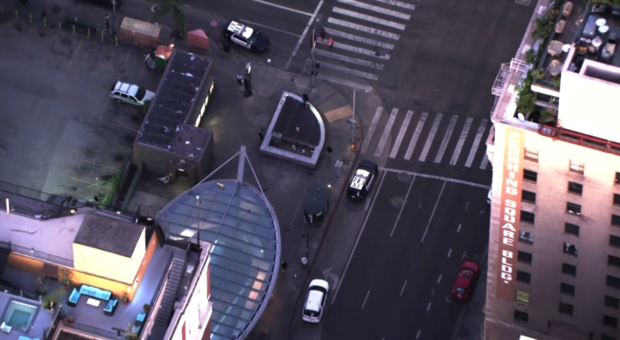 A man was found with multiple stab wounds on a subway platform near Pershing Square on Wednesday morning. He was transported to a hospital where he was pronounced dead.

LAPD officers were called to Fifth and Hill streets in downtown LA at 1:15 a.m. and found the man lying on the platform.

Train delays were expected and Metro deployed buses for commuters in the area.

LAPD and Metro Police were investigating the incident.

Service between Pershing Square and Westlake stations has been interrupted during the investigation.