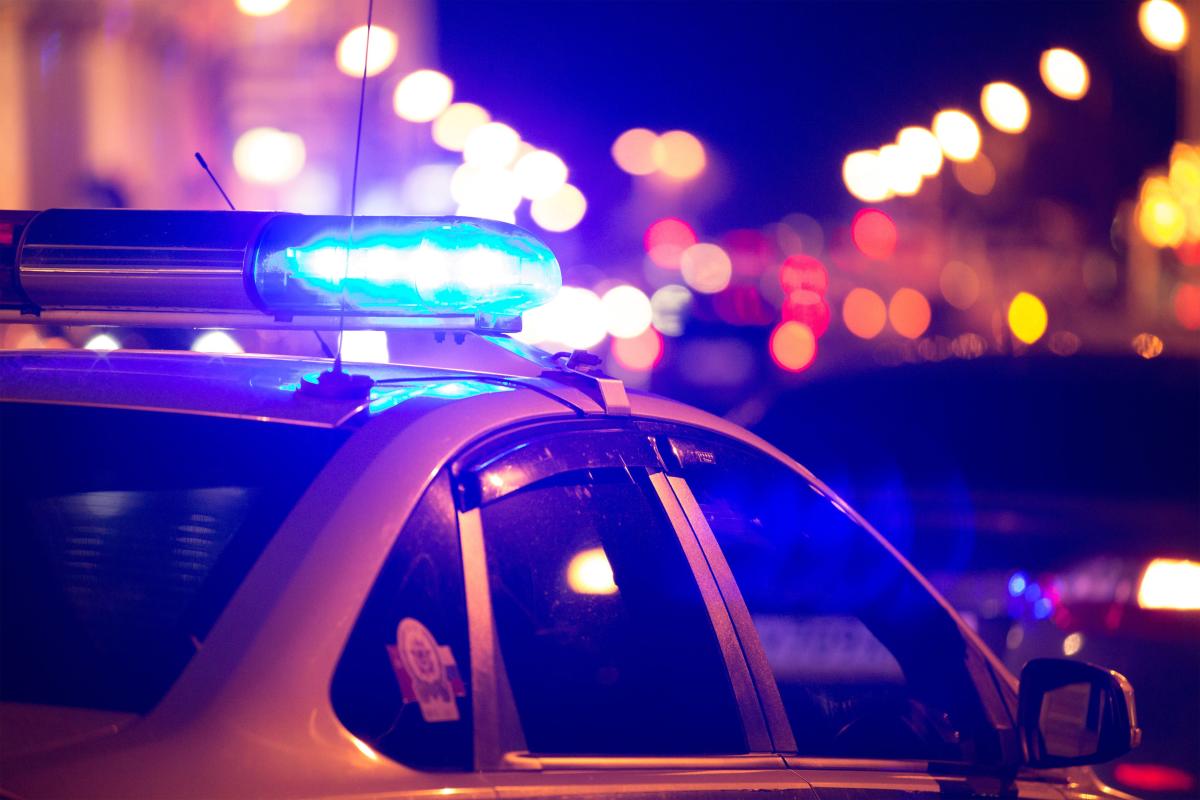 Juan Edgardo Izaguerra-Montoya, 31, was arrested in Knox County in connection with a deadly shooting in Nashville earlier this month, officials said.

The shooting occurred at a construction site in the 5800 block of Nolensville Pike on Nov. 15, according to the Metro Nashville Police Department. Santos Reynario Ramirez-Martinez, 42, was killed in the shooting. Police believe Izaguerra-Montoya and Ramirez-Martinez worked together at the site.

Records show Izaguerra-Montoya was incarcerated Monday at a Davidson County jail. He faces a murder charge and will appear in court on November 28.