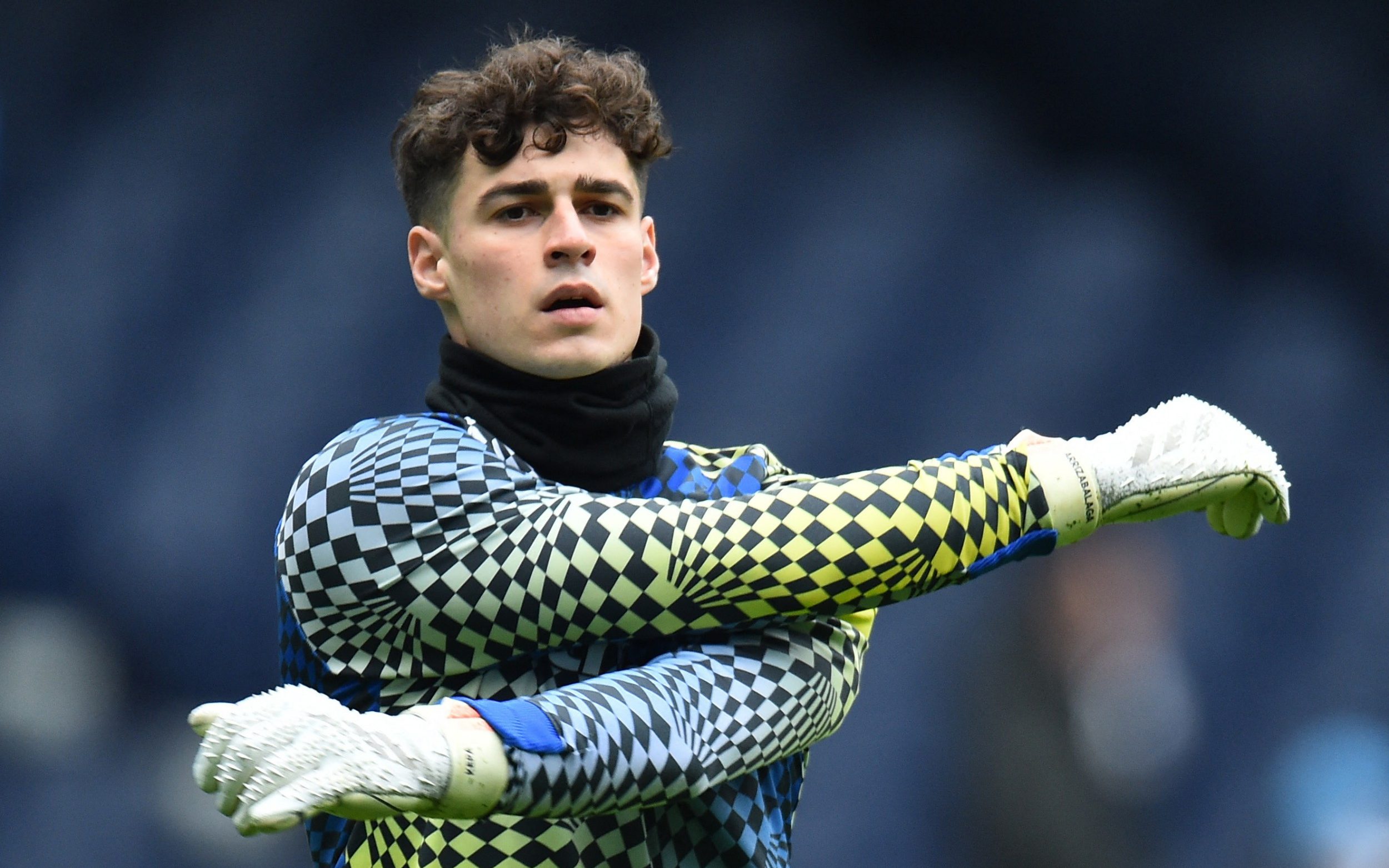 Thomas Tuchel has admitted he would be furious if rival Premier League clubs try to circumvent the postponement rules.

VSHelsea’s request for a postponement due to seven cases of Covid-19 fell on deaf ears ahead of their goalless Premier League draw against Wolves on December 19.

Tuchel insists Chelsea are doing everything they can to ensure their games go ahead and hopes it will be the same elsewhere.

Asked if he thinks some clubs are trying to push the boundaries on postponements such as general injuries and Africa Cup of Nations absentees, the German replied: “I strongly, strongly hope that it is not, because otherwise I would be very, very angry.

“Because we do everything to make the games happen. And we were forced to play when we thought maybe we shouldn’t.

“So I can only strongly hope that the rules are the same for everyone.”

Tuchel lamented his team’s Covid issues as ‘like catching fish’ in light of Danish centre-back Christensen’s absence for today’s game.

Thiago Silva and N’Golo Kante returned from isolation to take their places on the north London bench, but Chelsea lasted just two days without a Covid absentee.

Christensen had just returned from a back injury to bolster Chelsea’s defensive shortages but now faces another spell on the sidelines.

Brazilian left winger Kenedy is back from loan at Flamengo, with Tuchel insisting the 25-year-old has a real first-team opportunity amid long-term injuries to Ben Chilwell and Reece James.

Chelsea will continue to push for Emerson Palmieri’s return from loan to Lyon, but Tuchel wants to give Kenedy a chance to impress.

Girl, 11, who survived a plane crash speaks out after her father saved her