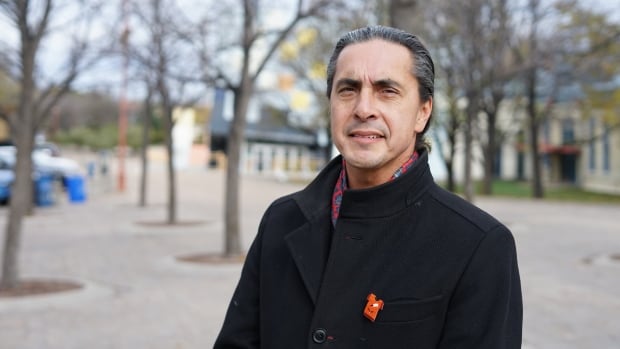 Dozens of Manitoba leaders gathered at Assiniboia Downs for a vote of no confidence to officially remove Dumas from office.

Dumas was suspended in March pending an investigation into allegations that he engaged in sexual harassment at work and sexually assaulted an employee, who was anonymous at the time. The employee has reported the matter to the police, but no charges have been filed.

In response to the allegations, the meeting ordered a third-party investigation that revealed Dumas engaged in sexual harassment at work.

Shauna Fontaine later came out publicly as the employee who filed the complaint, and expressed her disappointment with the AMC and the police response to her report.

Earlier this week, Dumas announced that he would seek trauma-based treatment to “begin healing not only from the events of the past five months, but from a lifetime of trauma,” he said in a press release.

See also  The biggest risk to South Africa right now, according to Absa

Fontaine’s allegations are not the first time Dumas has been accused of sexual misconduct. In 2019, a 22-year-old employee, Bethany Maytwayashing, alleged that he had sent her inappropriate text messages.

He denied the charges and later took leave to “cure.”

Dumas was first elected head of the AMC in 2017 and was re-elected last summer.