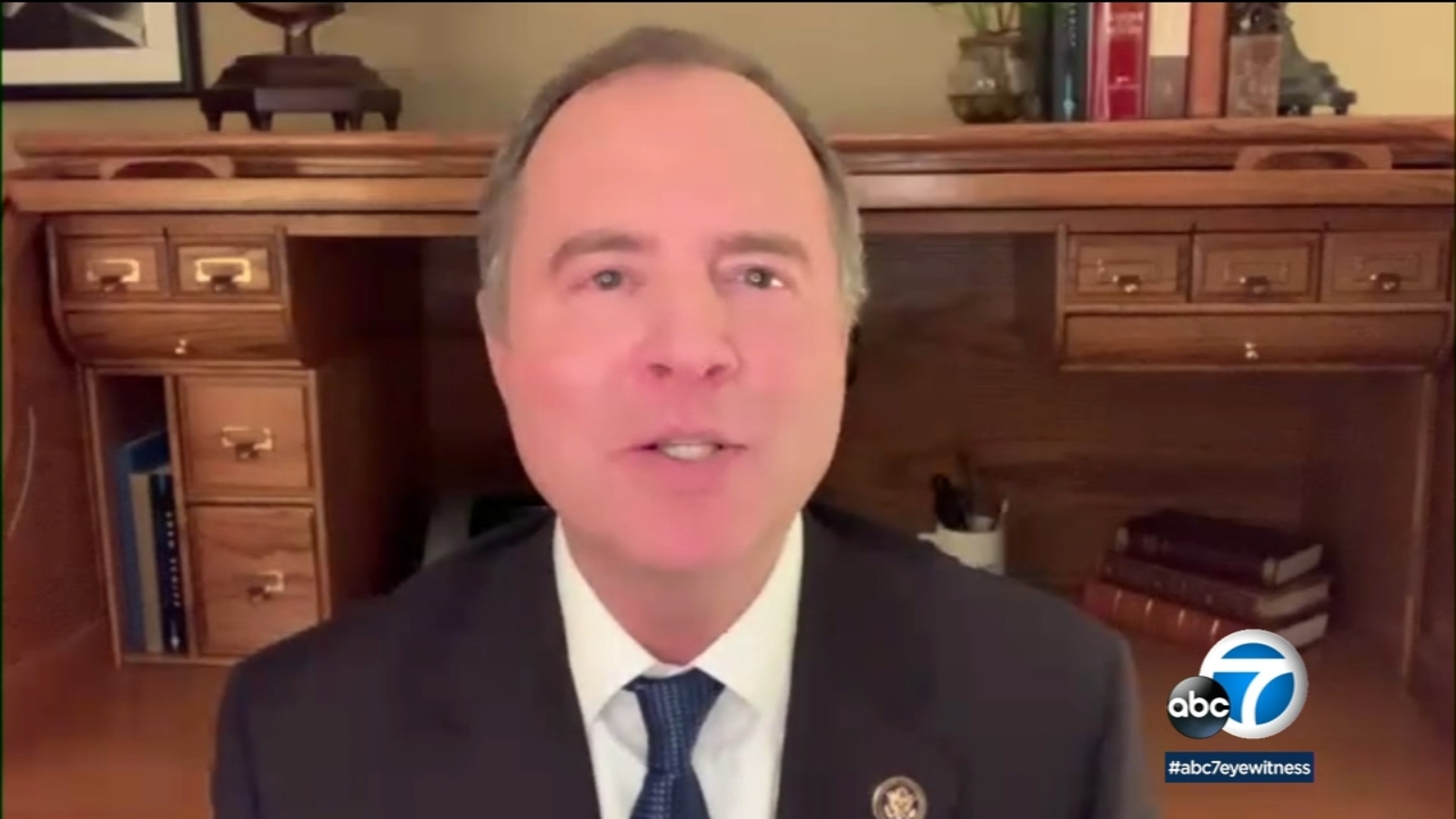 Speaker Kevin McCarthy reiterated Tuesday that he will block Democratic Representatives Adam Schiff and Eric Swalwell of California from serving on the House committee overseeing national intelligence. that place.”

In the previous Congress, Democrats fired Representatives Marjorie Taylor Greene of Georgia and Paul Gosar of Arizona from their committee assignments over inflammatory comments that they said incited potential violence against colleagues.

Minority Leader Hakeem Jeffries wrote to McCarthy over the weekend asking that Schiff and Swalwell be reappointed to the House Permanent Select Committee on Intelligence, a prestigious panel with access to sensitive, classified information. There is no “precedent or justification” for rejecting them, Jeffries said.

Unlike most committees, appointments to the intelligence panel are the prerogative of the speaker, with input from the minority leader.

McCarthy insisted that “this is not comparable to what the Democrats did. Those members will have other committees, but the Intel Committee is different. The Intel Committee’s responsibility is national security for America.”

See also  Three active-duty U.S. Marines arrested for participating in the attack on the Capitol

“Hakeem Jeffries has 200 other people who can serve on that committee,” he added.

He sent his formal response to Jeffries in a letter he posted on Twitter Tuesday night.

McCarthy was critical of Schiff’s actions as chairman of the panel during President Donald Trump’s first impeachment inquiry, claiming that he used his position to “lie over and over again to the American public”. He also claimed that Swalwell couldn’t get a security clearance in the private sector, so “we’re not going to give him America’s secrets.”

McCarthy sought to have Swalwell removed from the intelligence panel in March 2021 based on his contact with a suspected Chinese spy. His resolution against Swalwell, which was voted down in the Democrat-led House, cited information that suspected spy, Christine Fang, came into contact with Swalwell’s campaign when he first ran for Congress in 2012 and participated in fundraising for his 2014 campaign.

See also  Dems are pressing GOP on whether the anti-socialist bill could hit Medicare, Social Security

Federal investigators alerted Swalwell to their concerns and informed Congress about Fang in 2015, after which Swalwell says he cut off contact with her.

McCarthy insisted that he put national security above partisan politics.

McCarthy has also sworn to Rep. Ilhan Omar, D-Minn., from the Foreign Affairs Committee. In a joint statement, the three Democrats targeted for removal from committees said, “It is disappointing but not surprising that Kevin McCarthy has capitulated to the right wing of his caucus, undermining the integrity of Congress while harming our national security.”

They called their move part of an agreement McCarthy made with GOP hardliners to become a speaker “that required political revenge on the three of us.”

“I probably would have run away too.” Ex-Memphis police officer responds on TikTok to Tire Nichols murder