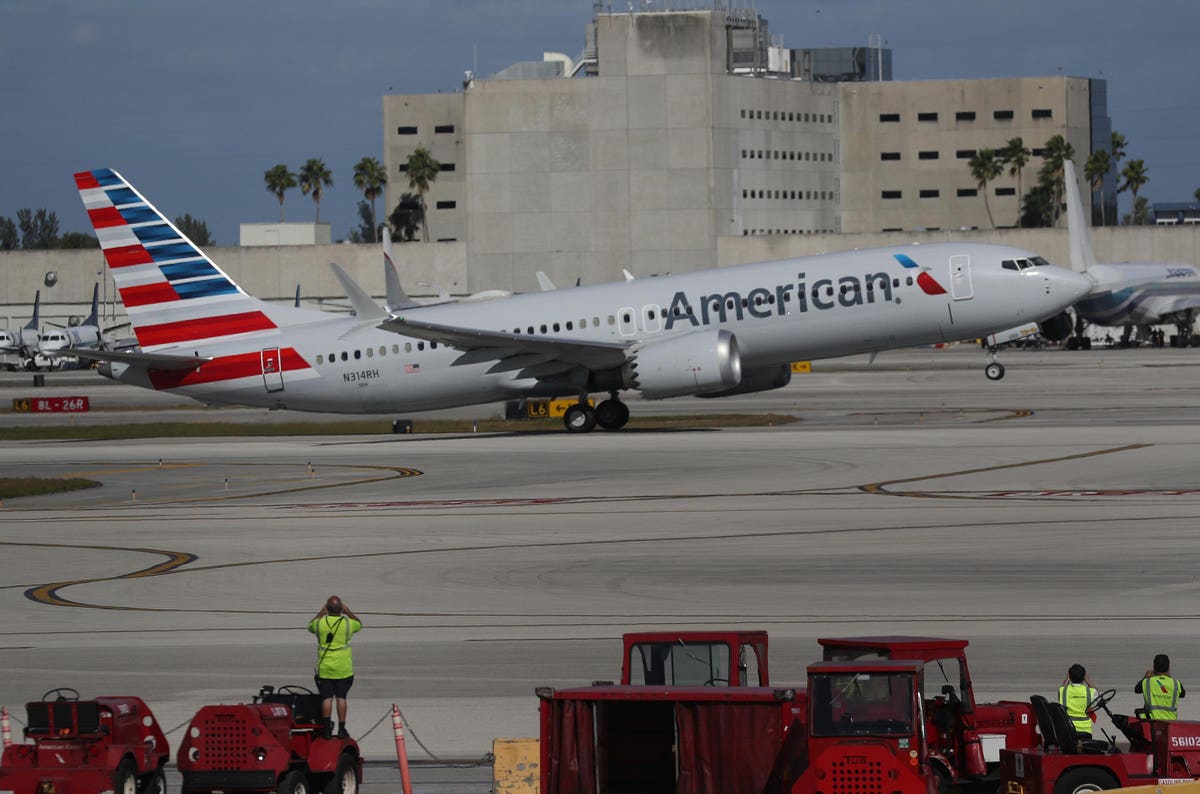 The JD Power 2021 North American Airport Satisfaction survey report, which ranks airports on a scale of 1,000 based on online questionnaires sent to 13,325 people identified by online survey companies, assigned Miami a ranking of 828 and Philadelphia a ranking of 758.

Philadelphia International’s biggest problem is getting to the airport, said Michael Taylor, travel intelligence manager at JD Power. “It’s complicated to get there,” he said. “There is traffic on the way [and] it takes longer to get there. It creates a lot of anxiety. You are [already] anxious when you arrive. TSA seems to take forever.

Taylor noted that PHL has “some bright spots,” particularly in food and beverage / retail. He said the airport was working to improve access.

PHL spokeswoman Florence Brown said Wednesday: “Significant lane closures may have impacted passenger travel to the airport, as I-95 is one of the two main roads leading to PHL. ” She said traffic problems may also have been exacerbated by shortages of police personnel for traffic management and by flight banks consolidated by American Airlines during the pandemic, which also created bottlenecks. .

In a statement posted on its website, the airport said the survey results “underscore the great need for improved infrastructure at PHL”, linking airport access to its planned investment program. $ 1.26 billion as it strives to improve its aging infrastructure.

“The federal government’s plan to renovate and modernize the country’s infrastructure presents a special opportunity for PHL to receive an influx of much-needed funding to modernize terminals. Airport supporters are encouraged to contact their elected federal officials to demand that PHL be given priority in the next infrastructure bill, ”the airport said.

“Since opening in 1940, PHL has built, renovated and connected a series of seven passenger terminals to build capacity and improve the passenger experience,” he said. “The most recent terminal, A-West, was built in 2003, while all other terminals (A-East, B, C, D, E and F) have undergone renovations to improve and improve specific areas such as as security, ticketing and baggage claim. “

Miami International also cited the JD Power survey on its website, which today includes the title “# 1 in customer satisfaction among mega-airports by JD Power” as one of its rotating titles.

Taylor said Miami “has been a success for the airport” due to terminal upgrades.

“The physical facilities have improved,” he said. “They did all the blocking and the tackle. The TSA has done a good job there, and they have the best-rated food and drink in their category, ”with a focus on local airport restaurateurs, which Philadelphia has as well.

Among the major airports, Louis Armstrong New Orleans International finished first, due to its newly opened terminal, with 844 points. Tampa was second with 843 points and Raleigh-Durham third with 841 points.

Among the other US mega-airport hubs, Dallas had 805 points and Charlotte 796 points. The segment average was 798 points.

Taylor said Charlotte was injured by continued airport construction, an obstacle to accessing the airport. Charlotte “is doing well with baggage claim and TSA check-in, [and] retail is not bad.

He noted that CLT has many of its food and beverage and retail outlets in the common space. But connecting passengers, who are the main users of CLT, tend to focus on getting to their doors before buying food. “Some people may not want to walk back” to the common area, despite its rocking chairs, he said.