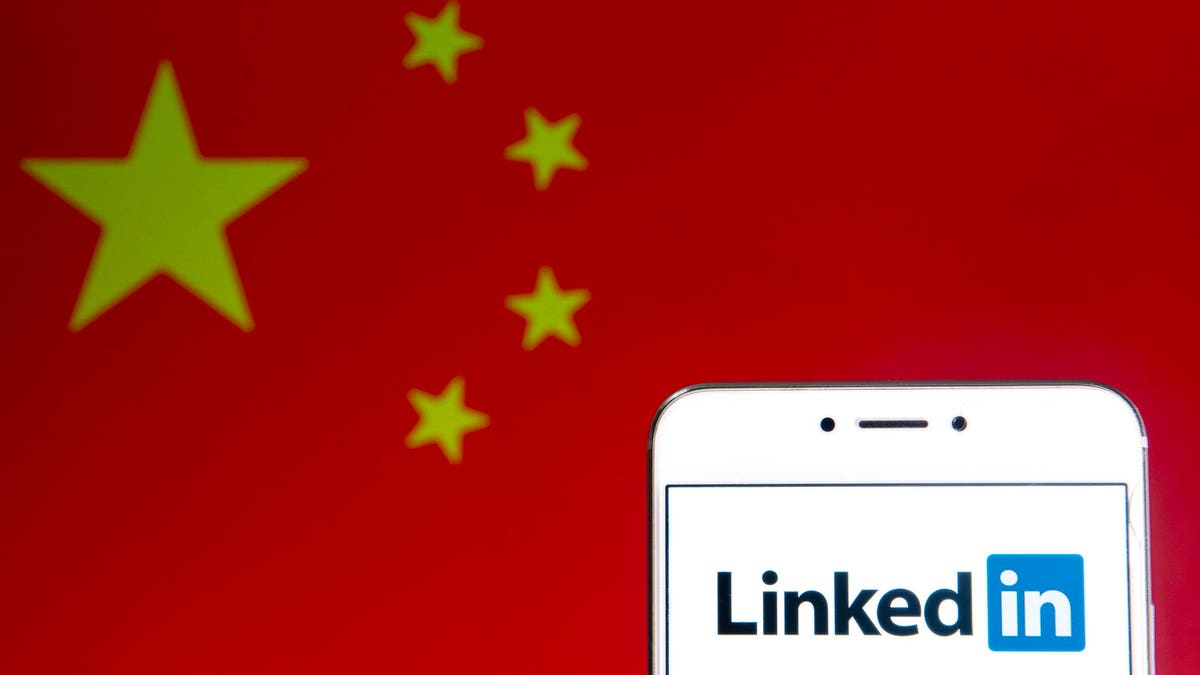 Microsoft-owned LinkedIn said in a statement Thursday morning that it would shut down its social media service in China due to a “significantly more difficult operating environment,” and after cries of censorship among its users, joining a long list of American tech companies no longer operating in the country.

The service operated a “localized version of LinkedIn in China since 2014,” under strict local regulations.

Although Chinese users will no longer be able to post to the site, ending LinkedIn’s seven-year operation in China as a social media platform, LinkedIn will be relaunched later this year in China as InJobs. , a site for job offers and applications.

The job networking platform was the “last major US social media network to operate openly in the country,” according to the Wall Street Journal.

LinkedIn’s decision to change operations comes after censorship criticism. Two weeks ago, it blocked several accounts of American journalists on the localized Chinese platform, while in June, many academics said they were also blocked.

LinkedIn wrote in a blog post announcing the decision: “While we have been successful in helping Chinese members find jobs and economic opportunities, we have not found the same level of success in the more social aspects of sharing. and information. We also face a much harsher operating environment and more stringent compliance requirements in China. “