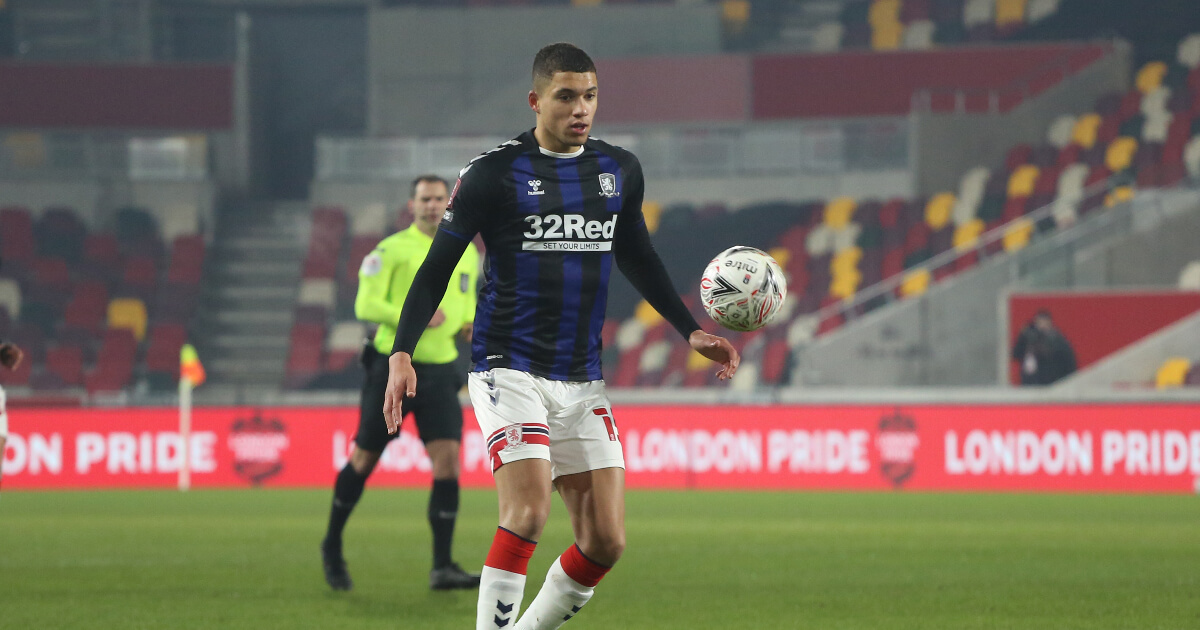 Scotland team Hibernian have announced that defender Nathan Wood has returned to parent club Middlesbrough after a fight for playing time.

Wood initially signed for the Edinburgh squad in late August with a contract until the end of the season. However, he returned early before a recall in January.

He made just one appearance for the Scottish Premiership side, in a 3-0 loss to Dundee United. Wood played the full 90 minutes of this game.

With playing time hard to find, the 19-year-old returned alongside Chris Wilder in the Northeast.

In a report, Hibernian said, “This decision was made with Nathan’s development in mind and to continue our good relationship with Middlesbrough.

“We would like to thank Nathan for all of his efforts during his time with us. We wish him all the best for the future.

Middlesbrough added that he will continue his development under Wilder. However, he won’t be officially available for selection until the loan reminder is activated in January.

A chance for Wood to prove himself at Middlesbrough?

Wood was born near Stockton-on-Tees and was in Stockton Town when he was spotted by the Middlesbrough youth team in 2015.

In 2018, he signed a professional contract with the club. He went on to become the youngest player to debut soon after. He was 16 years old and 72 days old when he played in the EFL Cup against Notts County.

The young defender spent the second half of last season on loan at Crewe Alexandra, making 12 appearances for the club. He helped the club to finish in the middle of the League One table.

On top of that, Wood has also represented England from Under-16s to Under-20s.

Jaxson Ryker opens up about his WWE outing