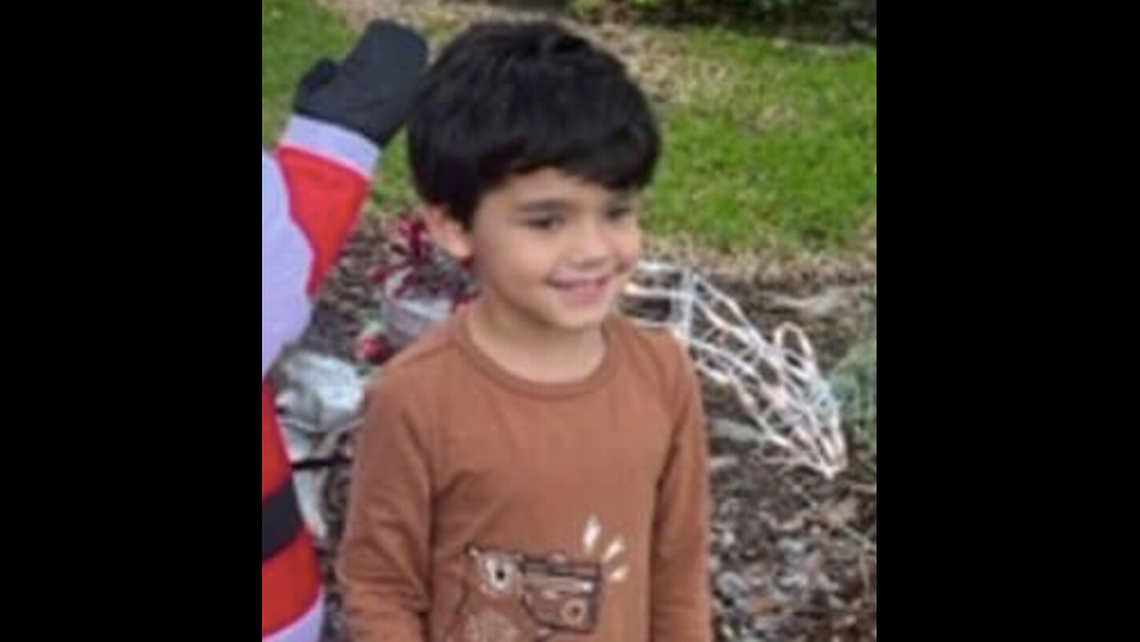 A 5-year-old boy was found dead hours after going missing from his Florida home, police say.

The Orange County Sheriff’s Office has announced the death of Aaron Pena with “a heavy heart”. Aaron was described by the sheriff’s office as a “non-verbal child with autism.”

“We have to report that to Aaron Pena was found dead in a body of water not far from his home,” the sheriff’s office said in a Facebook post on Thursday, Nov. 24. “We mourn his loss and our prayers are with his family.”

Aaron went missing about 12:45 a.m. Wednesday after his mother noticed the back door was open, WESH reported.

“He’s also attracted to bodies of water, so I went straight to the pool and pond,” Melissa Stanton told WESH about her son.

Aaron, the youngest of Stanton’s three children, was found in the pond around 1 a.m. Thursday, according to WKMG.

The sheriff’s office has not released a cause of death.

Strictly Come Dancing 2022 LIVE: Kym Marsh is eliminated from the...