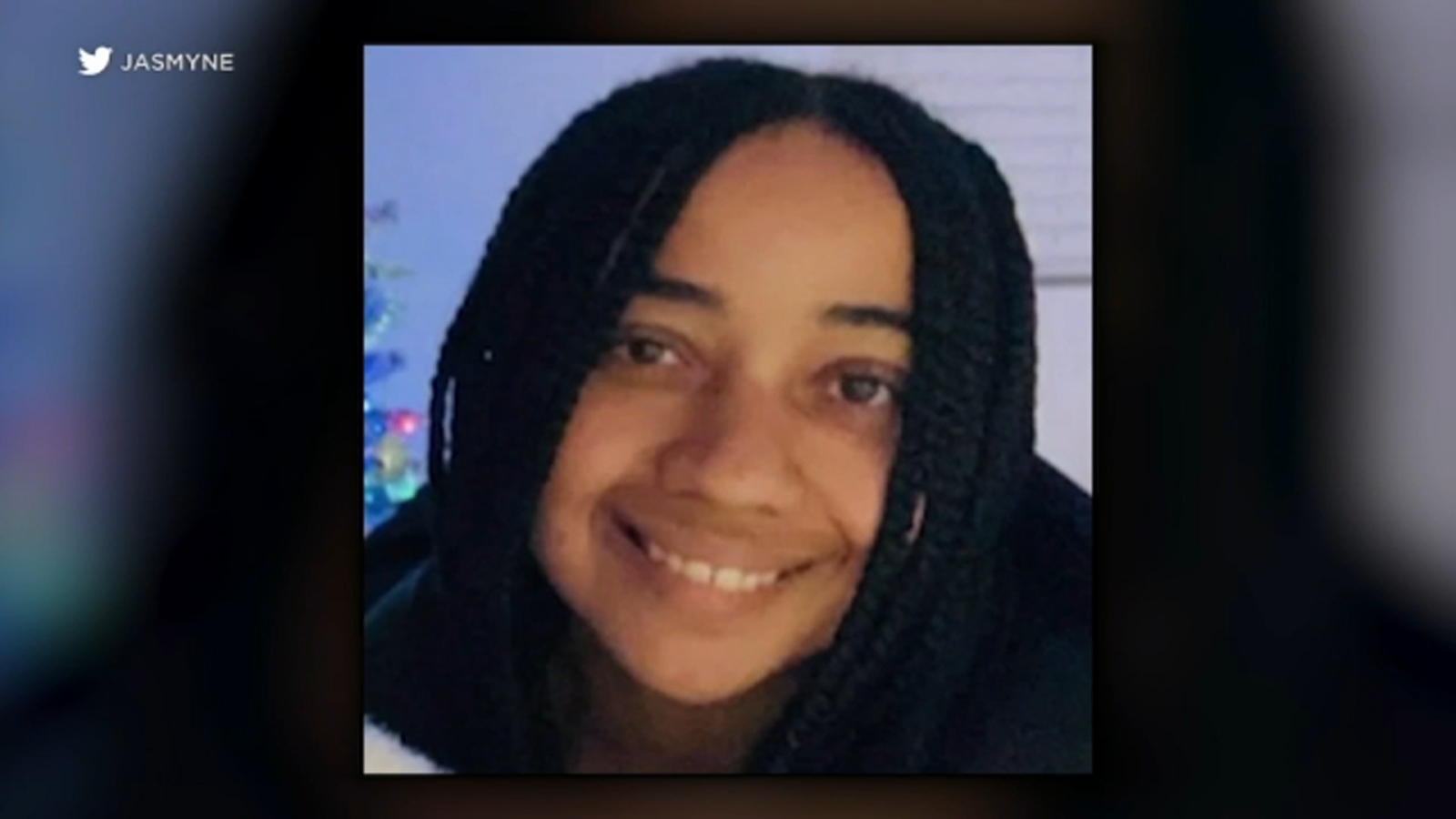 Newsome is 35 years old and has been missing since January 5. She was last seen in South Los Angeles in a transitional home where she had lived since Nov. 28.

Gipson said she started asking where Newsome was, but the people back home didn’t know.

She says she spoke to her daughter often, so when a few days passed without hearing from her, she began to worry.

Terrifying text messages started coming in from Newsome’s phone and an unknown phone number. The messages said things like “she’s dead” and “her body is in a river in Mexico.” The messages were sent to her mother, landlord and property manager.

Gipson became concerned and said she was beginning to imagine what they were saying.

Newsome told her mother she intended to leave the transition home. She even messaged Vickie Wade, the CEO of Friends Inc. in an attempt to recover some of her rent money. Wade says she gave lapd full access to ring footage showing Newsome leaving the premises.

See also  'He threw up all his blood,' says 911 caller in panic just before man died in Dayton shooting

Newsome’s family and friends say not enough is being done to find her.

“I feel like it’s okay for them. She’s been missing since the fifth and today the 25th and I think they should have done a lot more because we’re not getting a detective on the case until today.’ said Gypson.

ABOUT US
The Us Express News is your daily dose of Latest News, Entertainment, Music, Fashion, Lifestyle, World, Cricket, Sports, Politics, Tech, Business News Website. We provide you with the Latest Breaking News Straight from the United States & all around the World on different categories.
Contact us: theusexp[email protected]
FOLLOW US
© The Us Express News All Right Reserved
Go to mobile version