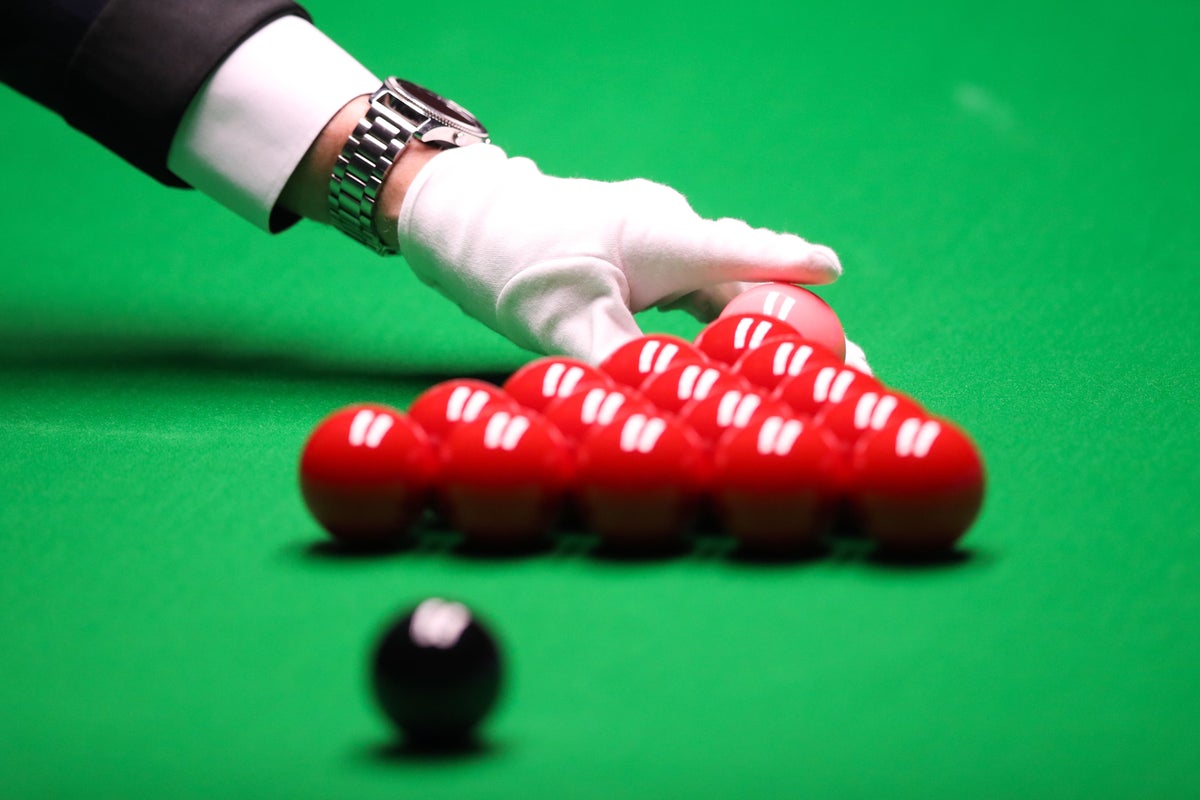 Moldovan teenager Vladislav Gradinari went from being a country with only “three or four” snooker tables to becoming the youngest player to win a televised match.

The 14-year-old defeated three-time Women’s World Champion Ng On-yee in the first round of the one-frame BetVictor Snooker Shootout in Leicester.

The memorable victory sees Gradinari, who lives in Leeds, move on to the next round at the Morningside Arena, as he explained that snooker is not the most accessible sport in his home country.

“It’s not really popular, we have three or four tables across the country,” the reigning England under-14 champions told the World Snooker Tour.

“It (the win) feels great. I played my best game, at the table I felt calm. I started playing snooker when I was seven and we moved here two years ago.”

World No. 7 Mark Williams, last year’s Shootout finalist, also made it to the second round by recording 98 points in the victory over Craig Steadman.