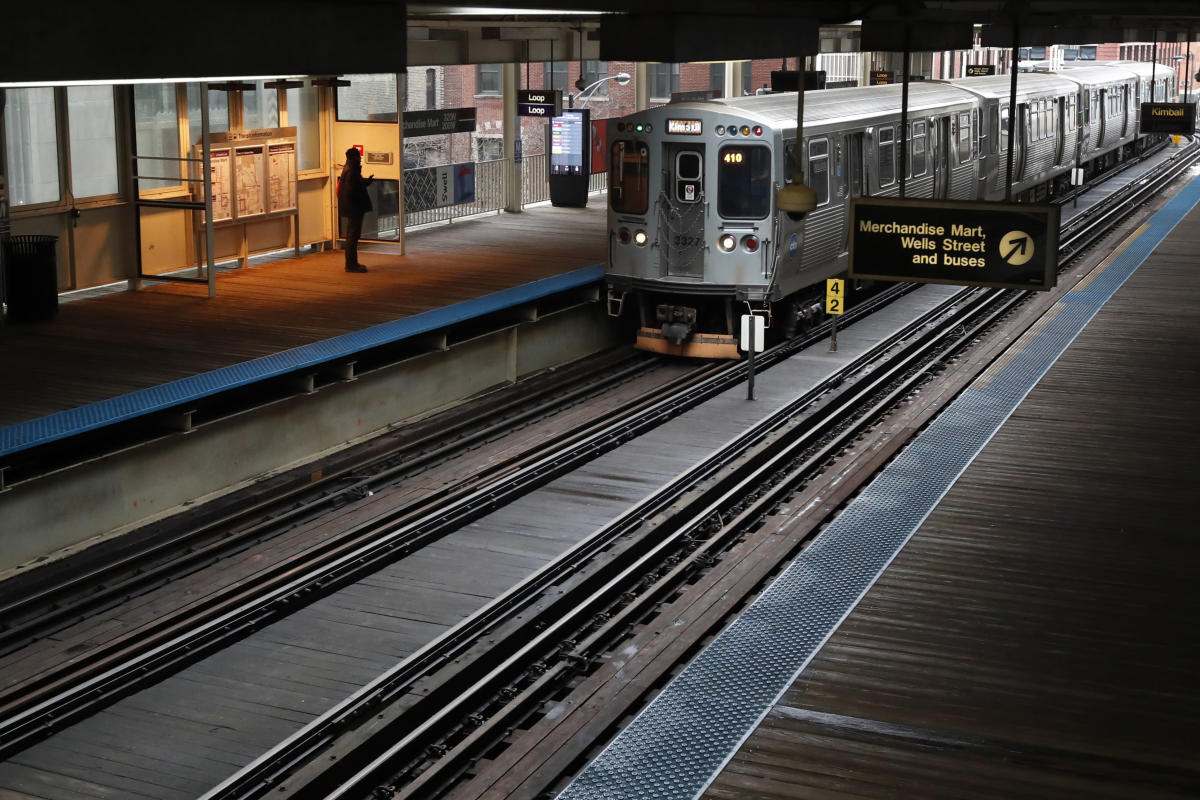 SPRINGFIELD, Illinois (TUSEN) — Chicago police and carriers promised extra security for the city’s trains on Saturday to stop a spike in violent crime after shooting a passenger overnight.

A 29-year-old man, Diuntel Moon, was shot multiple times in the chest and abdomen around 2 a.m. Saturday on a Chicago Transit Authority Red Line train on 79th Street in the Chatham neighborhood, Chicago Police Department Superintendent David Brown said. at a press conference. .

Moon was pronounced dead in a hospital. There are no suspects in custody, Brown said.

“Without gun violence and incidents like this… have no place in this city. It is unacceptable and will not be tolerated,” said Brown. “No resident should think twice about their safety on any part of CTA or in our neighborhoods.”

Brown and CTA president Dorval Carter denounced the spike in numbers, which hadn’t been seen in a decade. The Chicago Sun-Times reported that CTA reported 488 violent crimes in mid-July this year, more than at any time since the same period in 2011.

Brown promised that additional police officers will be assigned to the CTA from Sunday, but he declined to specify how many for security reasons. He said the police presence at the CTA had also been strengthened earlier this year.

The CTA, which has an unarmed security force, will reinstate the use of dog patrols, Carter said without elaborating.

“It’s just an extra tool to use, obviously, in addition to the guards…,” Carter said. “There’s nothing magical about the dog unit.”

“The more we can add to the CTA in both an unarmed security and prevention mode, armed CPD officers in an enforcement mode, and really aggressive investigative efforts to bring violators to justice are all part of the criminal justice effort,” Brown said.