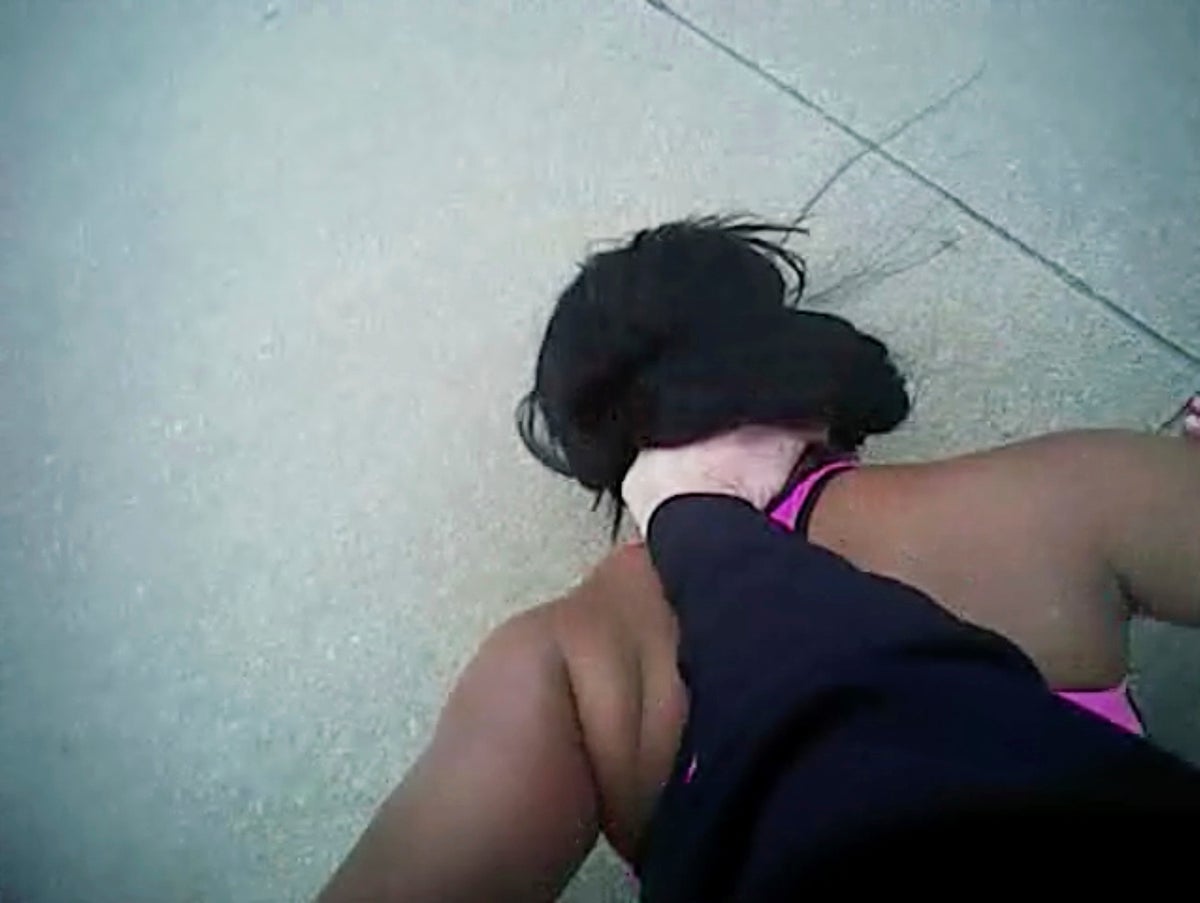 A Texas town has settled a federal civil rights lawsuit filed by a black mother after she and her daughter were wrestled to the ground and arrested by a white police officer following a dispute with a neighbor.

Jacqueline Craig and one of her daughters were wrestled to the ground in December 2016 and a stun gun pointed at them by William Martin, a Fort Worth agent. Another of Craig’s daughters, who filmed the incident on her cell phone, was also arrested.

The charges against all three were later dropped. Martin served a 10-day suspension for violating department policy.

The city agreed to settle the lawsuit for $150,000, the Fort Worth Star-Telegram reported Friday. The settlement is pending city council approval.

As part of the settlement, the city admits no other wrongdoing and there are no other requirements, a Fort Worth spokesperson said.

Craig has claimed the neighbor grabbed and choked her young son after seeing him lying around. Craig and the neighbor both called the police.

Video of the arrests, posted on Facebook and viewed more than a million times, raised accusations of racism.

Mayor Pro Tem Gyna Bivens told the newspaper she was happy the lawsuit had been settled.

See also  A strong dollar wreaks havoc on emerging markets. A debt crisis could be next.