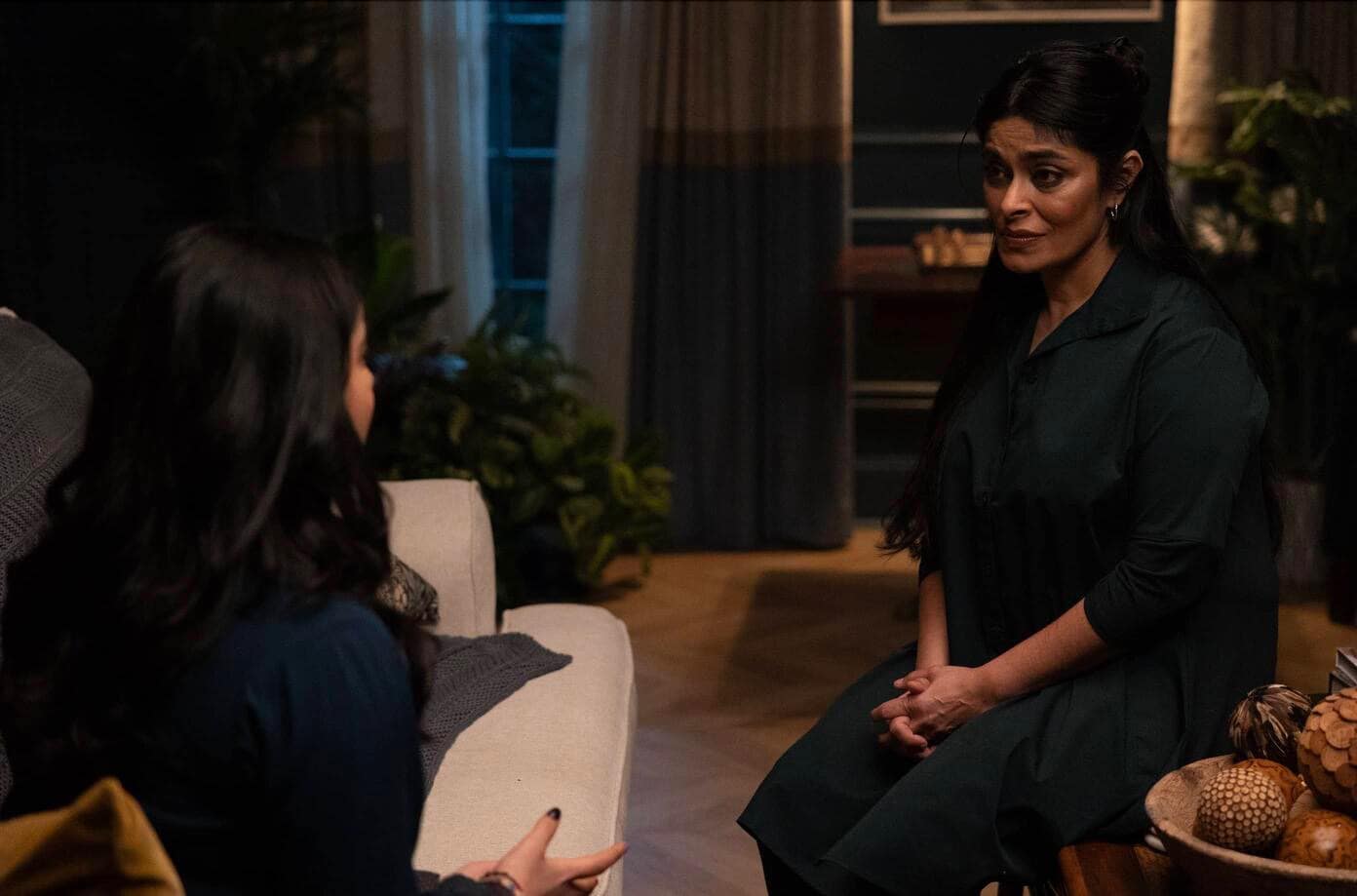 Ms. Marvel Episode 3 – now streaming on Disney+ and Disney+ Hotstar – introduces a new breed of heroes to the Marvel Cinematic Universe. They refer to themselves as Clandestines, although they are usually called Djinn by others. (They have many other names too, as one of the Clandestines on Ms. Marvel episode 3 including Ajnabi, Majnoon and Unseen. Ajnabi and Majnoon are Urdu for stranger and mad/maniac, respectively.) Despite what all of this may seem, the Illegals and Djinn have their origins in the Marvel comics, right down to those very names. Of course, the MCU puts its own spin on it, as it always has.

Here’s what the comics say about stowaways. Or rather, DestinyClan or the Destinies. Created by Alan Davis in 1994, they are a secret family of supervillains that have been around for quite some time. It all started long ago in ancient Persia when the sorcerer Sujanaa Min Raghbah got hold of a magical gem. This gem contained a jinn known as Elalyth who served Raghbah for centuries. Meanwhile, in 12th century England, an Adam Ravenscroft makes contact with the djinn after nearly dying. Due to the miracle that kept him alive and thinking his dream was a prophecy, he was named Adam of Destiny.

Then, two decades later, Adam traveled to the Holy Land for the Third Crusade, where he encountered the djinn in the flesh after a Bedouin mage called Al Kadhdhaab captured him. Al Kadhdhaab took Adam to the kingdom of Raghbah, where Adam killed the Raghbah but was – once again – mortally wounded by Al Kadhdhaab. But as Adam cut the rope that was attached to the gem, it broke and freed the jinn. Elalyth killed Al Kadhdhaab and healed Adam. The two became lovers, giving birth to several children over the centuries. These children would be known as Destines.

Of course, as anyone who has seen Ms. Marvel Episode 3 can tell, the MCU is making some big changes. Although the Djinn concept is very much involved, there is no reference to Persia or Adam. In fact, the MCU’s underground aren’t even from our world. Kamran’s mother, Najma (Nimra Bucha) – one of the six underground we met about it Ms. Marvel episode – revealed that they were from the Noor dimension. They were exiled to our dimension and were trying to come back, but they were caught in the middle of everything that happened in the last years of British India.

by Farhan Akhtar Ms. Marvel The episode was revealed

Kamala Khan’s (Iman Vellani) great-grandmother, Aisha, was also one of the Clandestines, who got lost while searching for the bracelets – the same one Kamala has now – in 1942 in British India . A pair of bracelets is referenced on Ms. Marvel episode 3, and I’m pretty sure the other one will come into play sooner rather than later in the new MCU series. After all, Kamala and her mother were called to Karachi at the end of this week’s episode. And I can bet the show isn’t taking them there on a routine family trip. There must be more than that.

Anyway, back to Noor for now. It’s the Noor dimension that slows down the aging of the underground – they’ve been around for a hundred years, as Fariha (Adaku Ononogbo) says on Ms. Marvel episode 3 – and what gives Kamala her powers. (She briefly considers calling herself Noor Girl.) But the underground apparently cannot access Noor’s full potential in this dimension, as Najma notes. (The Four Illegals seem to be quite capable as-is, having gone from saviors to villains on Ms. Marvel episode 3.) But since Kamala is (partly) from here, Najma thinks it might be different for her.

Now that the Illegals have been introduced to the MCU, with Kamala being one of them, it makes sense that Marvel Studios chose to excise the inhuman angle of Kamala’s comic book origins. Not only would it not have matched where the MCU was right now, Ms. Marvel the creators also aimed for something different. By linking Kamala and its South Asian history to the jinns, Ms. Marvel gives it another local flavor – on top of everything we’ve seen before.