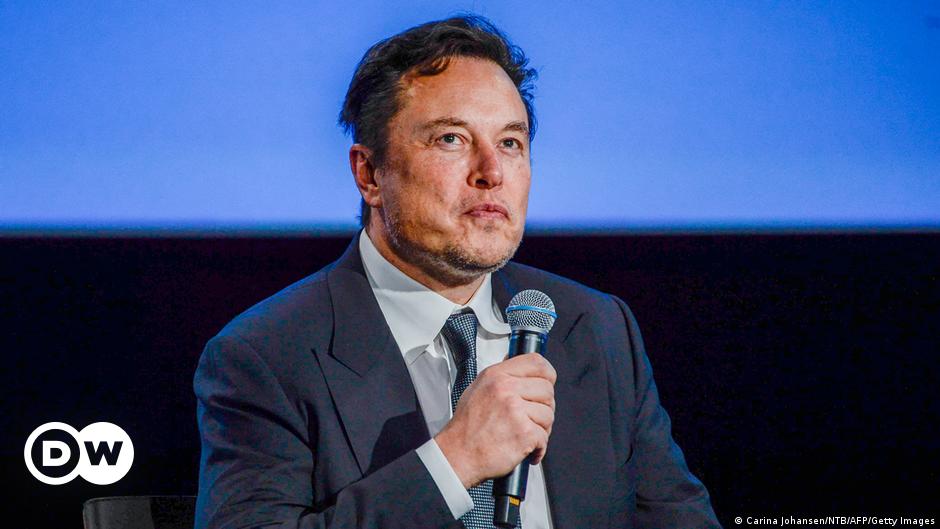 Musk said all verified accounts are manually verified before getting one of three check marks.

Verified companies get gold checkmarks, governments get gray checkmarks, and individuals (celebrities or not) get the social network’s traditional blue checkmarks.

Previously, the new Twitter boss had hinted that he wants to monetize Twitter’s identity verification feature by charging users for the “blue check” used to verify prominent accounts, such as those of journalists, media organizations, brands and more.

According to a report published by The Verge, the subscription fee for using the paid subscription service, known as Twitter Blue, could increase from $5 to $20 (about $5 to $20).

Musk had recently announced that he is granting “amnesty” to Twitter users who were previously suspended from the social network.

The new Twitter owner asked users through a poll whether suspended accounts should be reinstated, as long as they hadn’t broken any laws or posted spam.

When the poll closed on Thursday, users voted en masse in favor of the proposal.

“The people have spoken. Amnesty starts next week. Vox Populi, Vox Dei,” Musk tweeted Thursday night. The Latin phrase translates to: “The voice of the people, the voice of God.”

Online security experts have previously warned that Twitter could see an increase in hate speech, abuse and misinformation under Musk’s new policies.

Musk has already recovered the accounts of former US President Donald Trump, self-described “politically incorrect” psychologist Jordan Peterson and far-right US Representative Marjorie Taylor Greene, who has been accused of conspiracy theories and misinformation about COVID-19.

Trump hasn’t tweeted in the five days since he was undone.

Meanwhile, Musk has fired many of the global employees and contractors responsible for taking down accounts that incite hatred or promote misinformation.

Twitter’s decision to close its Brussels office as part of the layoff of thousands of employees has caused concern in the European Union.

Didier Reynders, the EU’s chief justice officer, said on Thursday that cutting the company’s workforce could affect its ability to remove illegal content online. He met with Twitter representatives in Dublin.

“Commissioner Reynders took note of this and asked Twitter to translate this commitment into concrete measures.”

World Cup penalty records: how the 2022 quarter-finalists have progressed through history

World Cup penalty records: how the 2022 quarter-finalists have progressed through...